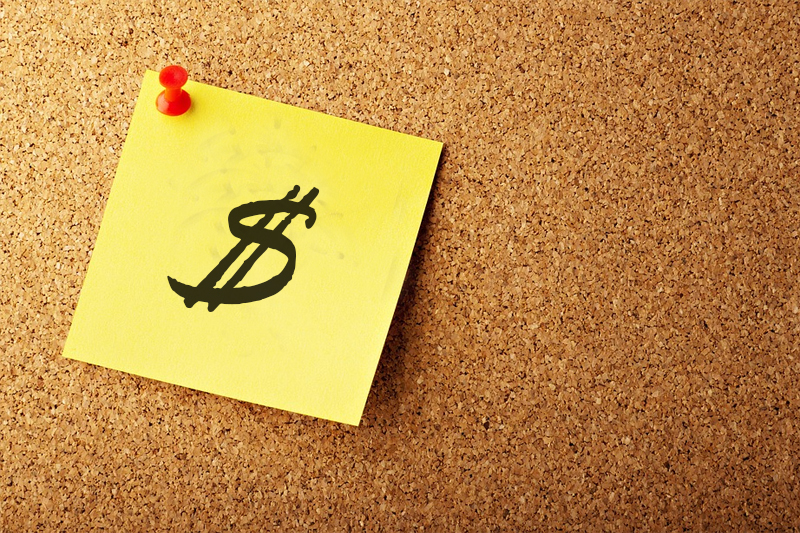 The scholarship award amount is based on the annual cost of attendance at the University of Pittsburgh and Penn State University that will be recalculated each year. After the average of the two is subtracted from the cost of the attendance at RMU, the university will award the student an additional $3,000. The award may rise each year but will never decrease.

Students who are eligible to receive the Public Price Match Plus scholarship will be paying $31,018 for tuition compared to the average cost of attendance to the University of Pittsburgh or Penn State University which is $34,018.

The scholarship is eligible to be renewed each academic school year for up to four years at the university as long as the student maintains or shows academic progress as they continue their education at the university by maintaining a 3.0 GPA.

On top of the Public Price Match Plus scholarship students may receive other institutional aid awards but will not be able to be used with other RMU academic merit awards.

The scholarship was founded by Wendy Beckemeyer, vice president for enrollment management, who also oversees the Office of Financial Aid.

“After a thorough financial analysis, the university made the decision over the summer to implement this program beginning with students entering RMU in the fall of 2019,” said Director of Presidential Communications Jonathan Potts.

To be eligible for the Public Price Match Plus scholarship this upcoming fall, an applicant must be a Pennsylvania resident who plans to live on RMU’s Moon Township campus and must submit their letter of acceptance from either the University of Pittsburgh’s Oakland campus or Penn State University’s University Park campus.

“This program only applies to Pitt and Penn State at this time,” said Potts.

According to Potts, transfer and international students are also not eligible for the scholarship at this time but will be considered for future years.

“One of the reasons we launched this program is that we already are very affordable compared to Penn State and the University of Pittsburgh, and this helps us tell that story to the general public and to all of our prospective students,” said Potts. “And certainly we benefit when more students choose to enroll at RMU.”

According to the university, “RMU is a leader in affordable education, and our tuition, room, and board costs are approximately 10 percent lower than the median for private colleges and universities in Pennsylvania. (Based on benchmarking with institutions that belong to the Association of Independent Colleges and Universities of Pennsylvania.) The Public Price Match Plus is another example of RMU’s desire to make higher education accessible to all students who are prepared to enter college and earn a degree.”