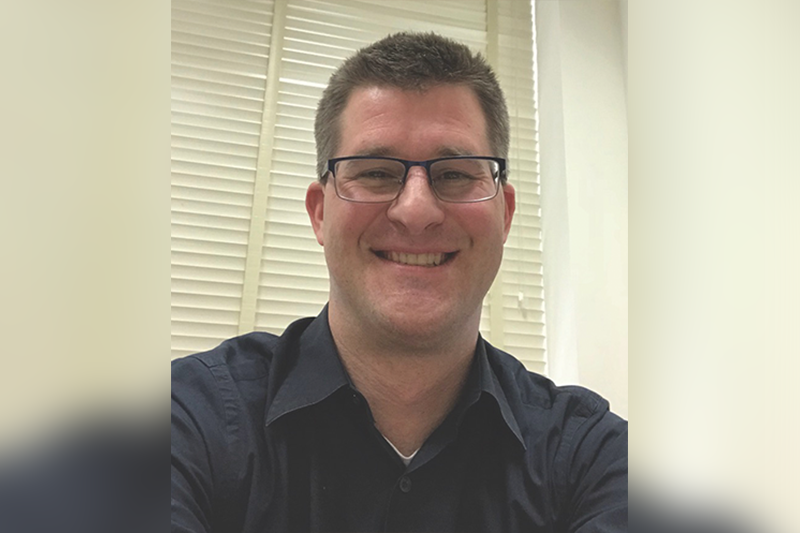 The Fullbright Scholarship will grant McCarthy the opportunity to teach, in Bratislava, Slovakia, next year during the spring semester.

“I want my family to experience life in another country, so we can teach our children that the world is a much bigger place than Western Pennsylvania,” said McCarthy.

McCarthy will be teaching at Comenius University which is Slovakia’s largest institution of higher learning, where we will teach graduate-level classes. These classes will consist of Modern American History, Immigration History and Comparative Urban History.

The most noteworthy of these classes is the class regarding immigration history, which will discuss the experiences of Slovak immigrants in the United States. The content of the class will particularly focus on events that took place in western Pennsylvania and the Pittsburgh area.

McCarthy has worked for RMU for 13 years and has had a hand in shaping the university’s undergraduate program for history. He has also taught high school English in Poland and has had a longtime interest in Central Europe.

McCarthy will be the fifth RMU scholar to receive this award, which is sponsored by the U.S. State Department, since 2008.