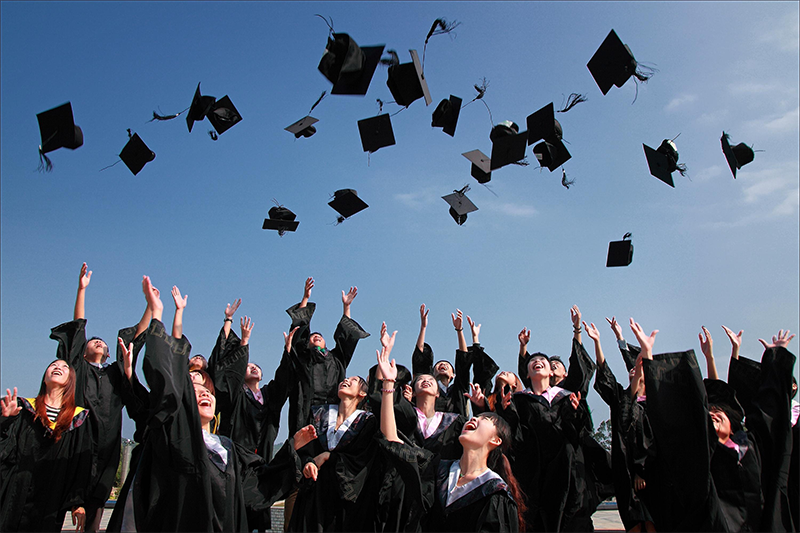 MOON TOWNSHIP– After the initial outbreak of COVID-19 postponed the 2020 commencement ceremony for graduating seniors last May, Robert Morris University has now announced plans to honor the Class of 2021 on campus grounds.

Robert Morris is planning to present the Class of 2021 an official in-person ceremony for bachelor’s and master’s graduate students in the UPMC Events Center in May. The Class of 2020 will also have a commencement ceremony in June since the pandemic prevented any official on-campus ceremony for last year’s graduating class.

In an email sent to students from University President Chris Howard, RMU is preparing to hold eight total in-person commencement ceremonies for this year’s class, all taking place inside the UPMC Events Center.

The celebration will begin on Thursday, May 6, with three doctorial ceremonies recognizing each doctoral program on a schedule yet to be determined. The ceremonies will also honor RMU’s doctorial graduates from the Class of 2020.

A ceremony for all master’s students will commence the following day, Friday, May 7, at 4 p.m. The grand finale occurring on Saturday, May 8, as four ceremonies for undergraduate students, for each academic school, will conclude the weekend at times yet to be announced.

RMU President Chris Howard wrote that due to restrictions on attendance, in part to the pandemic, the university may not allow guest of any kind to attend the eight ceremonies with an official determination coming as soon as possible.

RMU announced its hope to provide guests with a live stream of the ceremonies on campus.

President Howard noted that RMU will still comply with all public health guidelines and more details regarding the 2020 and 2021 commencement ceremonies will be announced soon.