RMU’s theater major is being converted to a minor 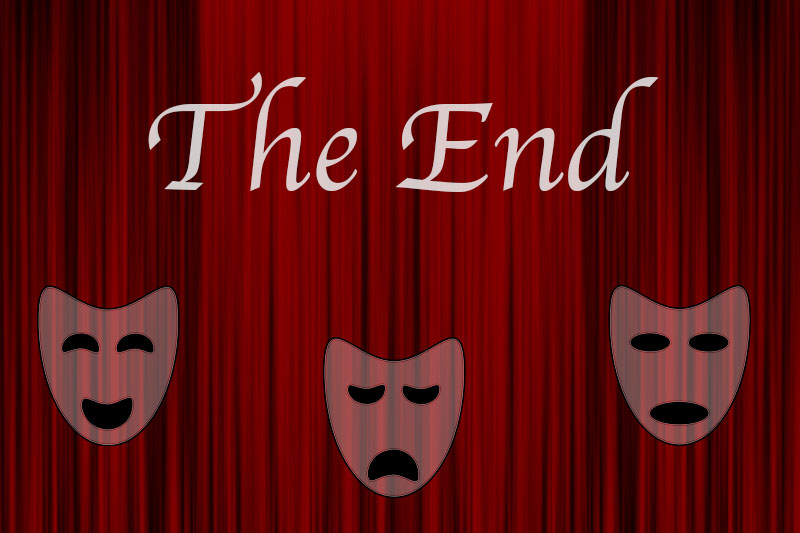 The theater program at Robert Morris University is going through some changes. Estimated to start next year, there will be no theater major offered by the English department.

“The decision was because of the low number of students who are interested in or registered as theater concentration students that we would switch, or dissolve the major, and we would still offer a theater minor,” said Dr. Anthony Moretti, the interim department head of English.

It was stressed that the theater program will not be dissolved completely. However, now the productions will be run through Student Life rather than the English department. To keep theater as an active part of campus life, there will be an affinity group created for the productions.

“As I understand how that works, as part of the recruiting process of high school students, the Office of Student Life would say, hey, look, we’re offering this affinity group for students who are interested in theater,” Moretti said. “They would then come to campus, almost like a cohort in a way, and then they would be in the various theater productions that are done throughout the academic year.”

There are only an estimated half a dozen students pursuing a theater major here at Robert Morris, but the changes to the program will not affect their studies.

“Those who are currently in the program will be grandfathered out, they will be allowed to continue with the courses that they need to graduate,” Moretti said. “If there’s a course they need that we’re not offering we’ll do a course substitution. Essentially, we will keep those that we have while not bringing in new theater majors.”

With the program switching hands, there is an expectation that the gap left by the lack of a theater major will be filled by the students in the affinity group. Donovan Powers, a current senior theater major, hopes that the program will continue to be a big part of students’ lives even after he graduates.

“I’ll always care how it changes, and I hope they’ll continue to offer the concentration down the road,” Powers said.

“We don’t think theater is going to certainly disappear from the campus,” Moretti said. “In fact, we want just the opposite. We want it to remain as alive as it can be.”