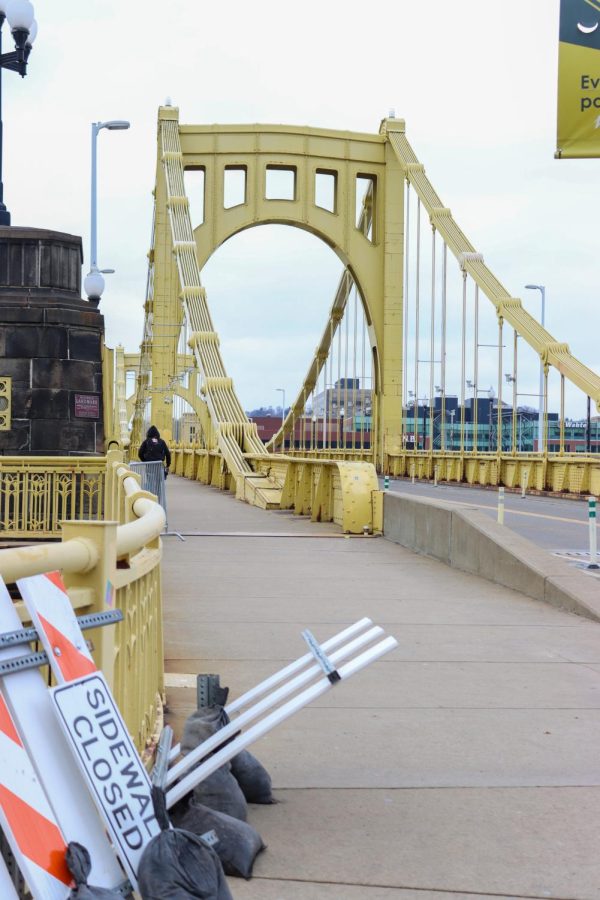 Commuters will have to find an alternative route as on Monday the Roberto Clemente Sixth Street Bridge closed to undergo a $34.3 million bridge rehabilitation project.

The project is expected to be completed in December 2023.

Also, the roughly 11,000 locks on the bridge will be removed and donated to the Industrial Arts Workshop of Hazelwood.