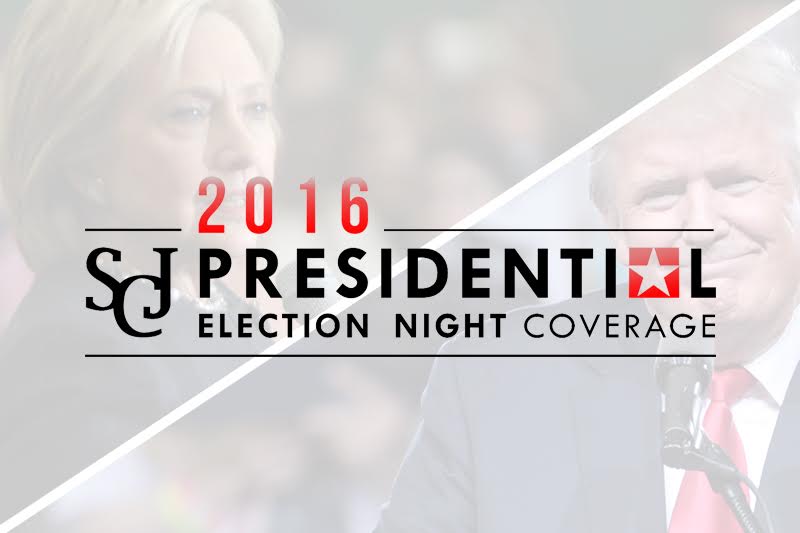 Election night is approaching on Nov. 8, 2016, and RMU Sentry Media and the RMU chapter of the Society for Collegiate Journalists will have live coverage of the showdown between Hillary Clinton and Donald Trump.

It has been over a year of back and forth between Trump and Clinton, and it will all come to an end on election night.

So far, Clinton is expected to take the northeast with around 90 electoral votes. If any of these states go to her opponent, she could have some difficulties and would have to win other states.

Trump is expected to win the deep South, the Rockies and the Plains with a significant number of electoral votes. He could overtake Clinton at some point in the night.

It will take close to 270 electoral votes to win the election. According to the election map, Clinton has 258 votes and Trump has 157.