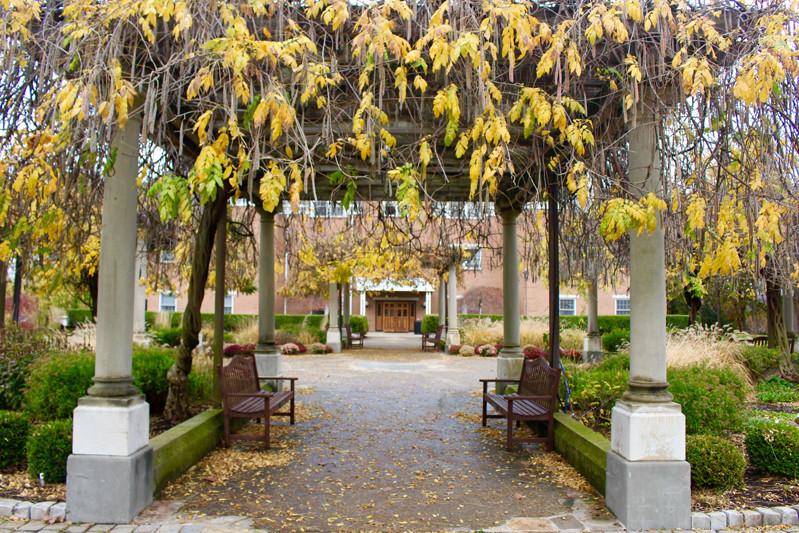 Senator Devlin Robinson came to Robert Morris University’s Massey Theater to discuss his future plans as a Pennsylvania senator. He spoke on topics such as his view of education in the state along with many others.

Senator Robinson spoke on how being exposed to multiple facets of education can broaden your mind. Being a Marine Corps veteran and serving three tours overseas, two being in Iraq one in Afghanistan, changed his view on education in other countries.

“The more you are exposed to education, the more your brain finds ways to solve problems,” Robinson said.

Senator Robinson also spoke on how he believes that the “American Century” is not over yet.

He said that hard work, ethics and time make up the “American Dream.”

He spoke about how his grandfather went from working for a company, to joining the Marine Corps to becoming an ironworker, all through hard work and perseverance.

Senator Robinson ended the night by giving students who want to pursue politics. He said that the best way to pursue politics is to get involved, volunteer and “get exposure to things outside of your comfort zone.”