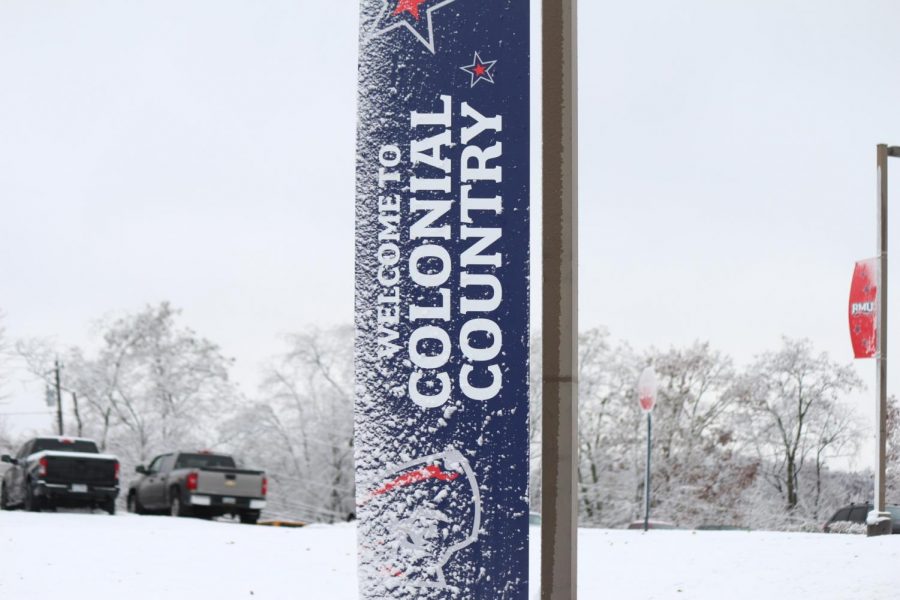 Colonial Country gets the chills.

MOON TOWNSHIP — The City of Pittsburgh issued a Snow Level 1 alert in preparation for a winter weather system moving into the Pittsburgh region Sunday evening.

According to the National Weather Service in Pittsburgh, a snow system will enter the western Pa. region Sunday evening.

Pittsburgh is expected to see 1-2 inches of snow, according to the NWS. Areas north of the I-80 corridor, including Butler, Beaver and Clarion Counties could see up to 4 inches of snow in some areas.

The city said in an email statement that the Sunday overnight shifty will begin 4 hours early. Overnight road crew workers will take to the streets beginning at 6 p.m. instead of 10 p.m.

City @PGHDPW crews will begin treating streets at 6 p.m. tonight in preparation for up to 2" of snow expected to fall through the Monday morning rush hour https://t.co/97YGvXTlLV

In total, the city will have 48 trucks deployed to clear streets for the Monday morning commute.

City residents can track snow plows live with the Snow Plow Tracker. The online resource enables users to track trucks that have the new tracker technology in real time.