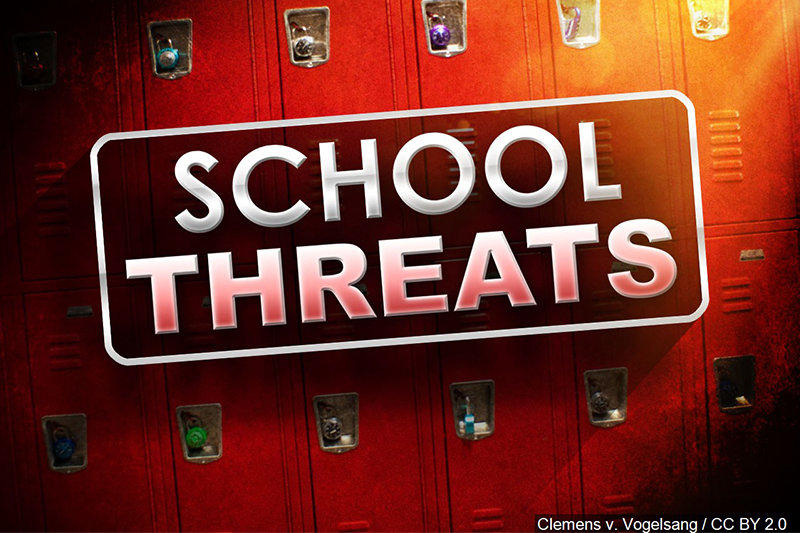 Officials at the school district say that a threat was posted to Snapchat at the end of the school day Tuesday, according to a letter from Superintendent David Foley.

According to Foley, school police have identified the sender of the message, and the parents of the individual were informed.

“As is always the case, the district is committed to a safe learning environment and will continue to be attentive to any issues that compromise safety and disrupt the learning process,” said Foley in a letter posted on the school district’s website.

Officials say the threat did not pose any risks to the students and faculty of the school district, but the district will follow through with disciplinary actions. The incident has been reported to the Pennsylvania State Police and the Butler County District Attorney’s Officer, according to Foley.

This story is developing. Stay with RMU Sentry Media for the latest.