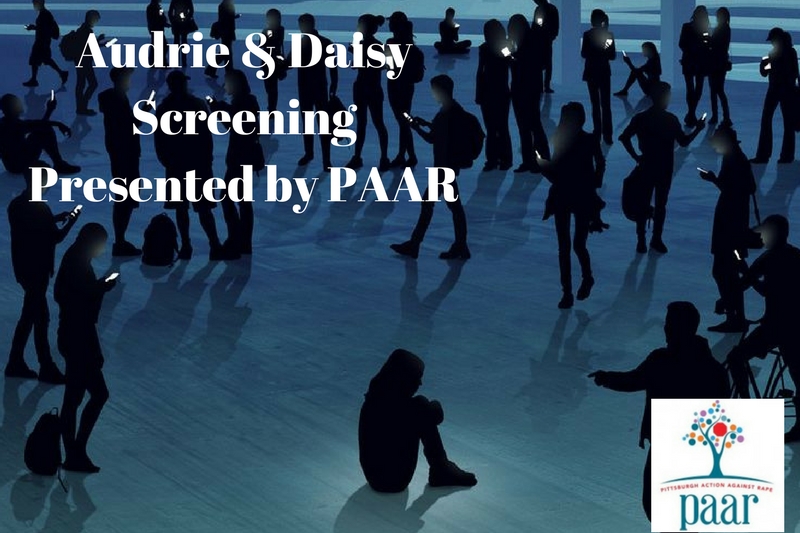 On Oct. 28 from 2-4:30 p.m., Pittsburgh Action Against Rape will be hosting a screening of the Netflix documentary, “Audrie & Daisy.”

The screening will be held at the Carnegie Library of Pittsburgh Downtown. PAAR cautions that the film may be inappropriate for younger or sensitive viewers.

“Audrie & Daisy” is a documentary about two young girls who have been sexually assaulted. They soon come to find that the crimes committed against them spread to social media. This documentary looks at the impact of these social media posts.

“It’s on Netflix, so anybody can see it, but this is going to be a screening at the Carnegie Library and we’re hoping to get really good attendance,” said Sue Jamison, PAAR board member and part-time faculty at RMU. “‘Audrie and Daisy’ is about two high school girls — they didn’t know each other — were sexually assaulted. It’s about social media and what happens on social media, what happened in their community, what happened with the local law enforcement and what happened at their schools.”

After the screening, a panel of experts from PAAR and other organizations will have a discussion with viewers. PAAR will also be available after the panel for private discussions.

For more information on PAAR and the “Audrie & Daisy” screening, visit www.paar.net.