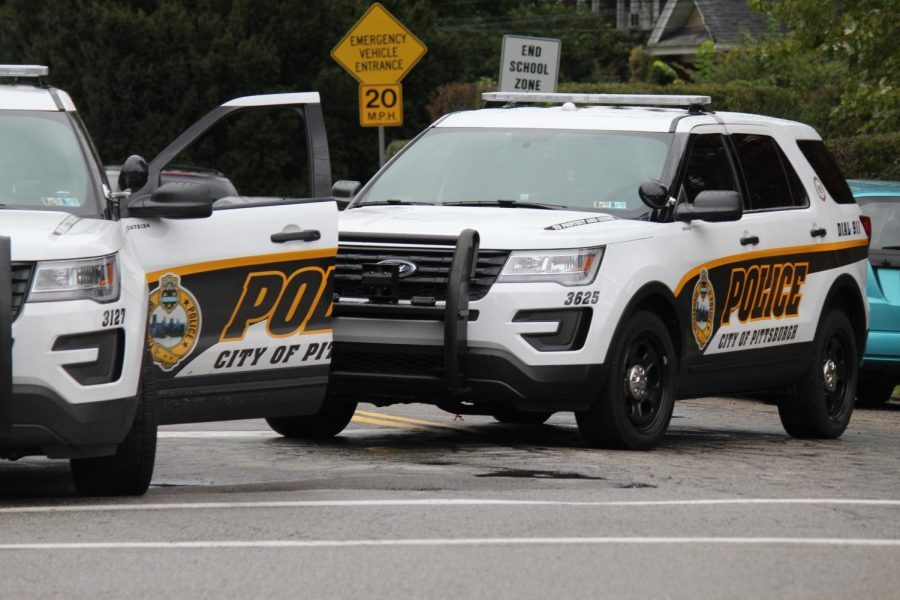 PITTSBURGH — The Pittsburgh Steelers presented a check to Pittsburgh Police Chief Scott Schubert for the purchase of a Community Relations Trailer.

Maurkice Pouncey, the Pittsburgh Steelers’ All-Pro Center and other members of the Steelers organization will present the check to the police chief on Tuesday at the grand opening of the Northview Heights Public Safety Center. The money will be used at events around the city starting in the spring of 2019.

Chief Schubert first discussed the idea for the Community Relations Trailer and the partnership with the Steelers in October 2017. The original basic idea was to have a vehicle that would attend community events, provide entertainment and education for residents and even recruit others.

The Steelers were on board with Chief Schubert. Pittsburgh Bureau of Police was put into contact with a trailer company in Peachtree, Georgia, Ready-2-Roll trailers. They were able to work together and come up with a proposal for the trailer.

The trailer itself will be 8 feet wide, 17 feet long, and 7 feet tall. The trailer will have many features. It will include a propane grill, sound system, stereo system, video game systems, coolers, recliners, generator, storage space for games, handouts and food, flag pole holder, 13-foot awning, TV mount and 55-inch TV screen, exterior lights and a black aluminum exterior.

This partnership with the Steelers and Pittsburgh Police will extend much further than just the Community Relations Trailer. They will give away tickets to Steelers’ games to children to attend with police officers, players helping to feed hungry families on Thanksgiving, and players going on ride-alongs with police officers to gain a better understanding of the communities in the area.

The Pittsburgh Bureau of Police thanks the entire Steelers organization for their commitment to the city of Pittsburgh and its residents. The trailer will not only symbolize this partnership, but it will symbolize the coming together of two great organizations.