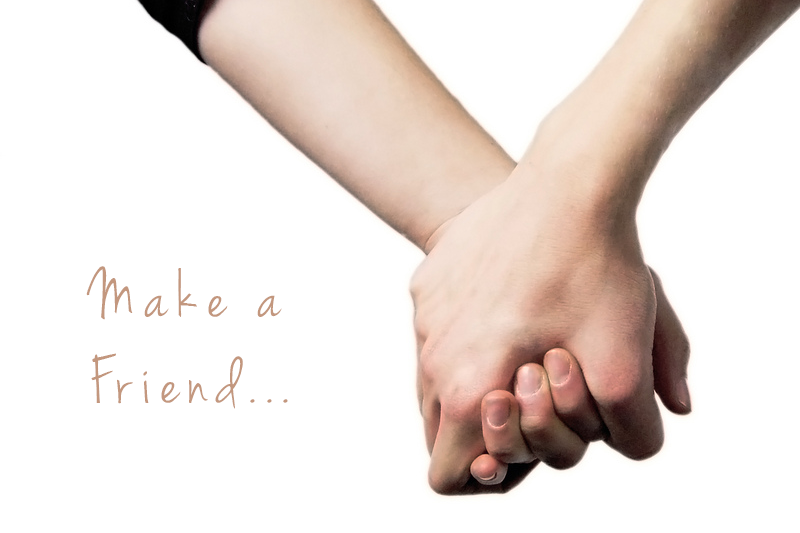 Emily Engle-Young, a senior at Robert Morris University, plans to start a project in which she connects students to foster children around the Pittsburgh Area. Originally her project was known as Foster Friends, although the name has changed and it is now known as University Pals.

“It’ll just open communication between the two communities and allow for friendships to be made,” said Young. “It’s meant to be a positive relationship in both lives.”

University Pals will have Robert Morris students become pen pals with foster kids from around Pittsburgh and bring them to visit the campus.

The idea for the project is inspired by an experience Young had at her nursing clinical when speaking to a foster child in a psychiatric ward.

“There was a girl, she was 17 or so, and I was talking to her about why she was there and her life and stuff, and she was talking about how she was in Foster Care. And I would say there was a lot of similarities in our life,” said Young. “I was comparing the two of us and here I am at Robert Morris. I’m a senior nursing student with pretty good grades I guess and I’m an athlete. If you take a look back, it seems like my life is in good order. Then she’s here and she’s addicted to drugs and attempted suicide. It seems like she doesn’t have anyone there for her. So I was like… if we started out in the same place, why did it take such a big turn?”

Young hopes that the project will be able to start in the 2017 fall semester after she graduates. Her focus is on setting everything up this semester so it is ready to go when she leaves.

“The first step was to make it a club, so it’s on campus, it’s designated, people see that it’s there,” said Young. “SGA (Student Government Association) approval is a big thing that will help it stay here.”

Because Young will graduate at the end of the spring semester, she has appointed friends of hers as officers of the club next semester.

“I sort of volunteered myself. She was asking around and she asked me if I was willing to be president of it next semester,” said Elizabeth Cottrell, president of University Pals. “I thought it was a really good organization and I really thought it had potential to be great, and I really just thought it would be great to get involved in.”