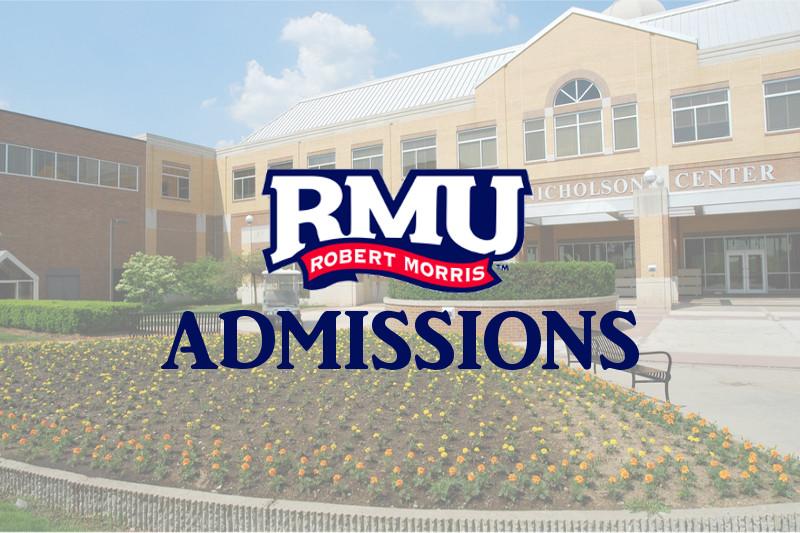 Two current administrators at Robert Morris University have been working at the institution since it was called Robert Morris College to earn their bachelor’s and master’s degrees.

Stephanie Hendershot, director of the financial aid department, and Kellie Laurenzi, associate vice president of enrollment management have seen the university change in many ways.

Hendershot came to RMU in 1994 as a freshman majoring in business management while doing work study in the financial aid office. When she graduated in 1998, she received a job as a financial services administrator and gradually worked her way up as the director of the department in 2006.

Laurenzi received her bachelor’s degree in science and communication at Clarion University of Pennsylvania in 1992. She came to RMU to work as an undergraduate admissions counselor. Laurenzi then decided to get a Master of Science degree in communication and information systems. After she graduated, she worked her way up in the admissions department from an admissions counselor to the assistant dean of admissions, to the dean of admissions, and then became the associate vice president as of 2015.

“I love the people that I work with and I don’t think that you can say that at a lot of places at my age,” said Laurenzi.

Laurenzi has friends outside of RMU who have worked for other corporations that involve medicine, banking, or law. She explained how they are successful but do not enjoy the people in their work environment.

“I really value the relationships that I’ve built here. Not just within my team, but we have so many wonderful people in so many departments across campus,” said Laurenzi.

Although she and Hendershot work in two different departments, they both admire the atmosphere that their colleagues bring, and not just those in their own departments.

“I have great connections across campus and I know that I can call somebody and work with them,” said Hendershot. “It’s the collaboration that you get across campus that I don’t think you get at a lot of places.”

The financial aid and admissions offices were located in the same building on RMU’s campus when Laurenzi and Hendershot first met. Hendershot was still a student in work study and Laurenzi had just began her job as an admissions counselor.

“We meet on a weekly basis, but we probably talk like every day on one aspect or another,” said Hendershot.

The two report to the same vice president of enrollment management, Wendy Beckemeyer, at their meetings. Both mentioned how they enjoy each other’s company and find the same jokes funny.

“So I guess we grew up together in some ways, we’ve sort of evolved together as the departments have changed and shifted,” said Laurenzi.

She and Hendershot discussed how they started at RMU when it was just Robert Morris College and have seen so much growth since they first came here.

“I hate to say it feels like home but it really does” said Hendershot jokingly. “Even though our campus is expanding it still has that small feel.”

They both want the school to continue to grow and reflect positively on prospect and current students.

“This is an attractive place to stay, learn, grow. And I still feel like I’m growing and learning because we’re doing different things,” said Laurenzi.