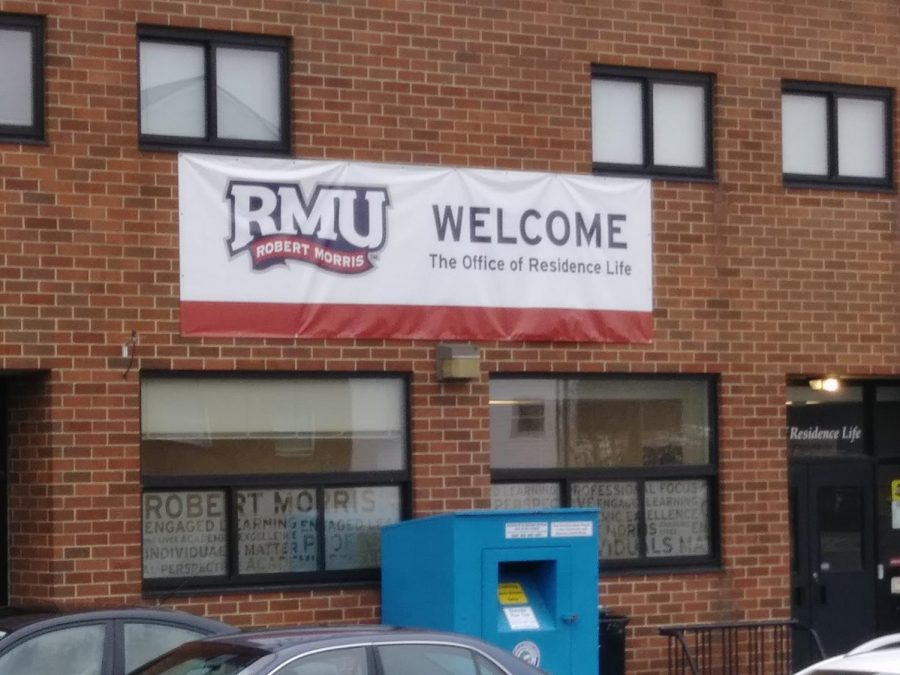 On-campus residents have not been happy with their experiences with the Office of Residence Life at Robert Morris University.

Residence Life recently sent out an email to students who did not have a roommate or students whose roommate moved out after the fall semester informing them they would need to find a new roommate on their own or be charged extra for a single occupancy room.

As of February 20, Residence Life sent out an email to 59 students who did not meet the original February 16 deadline. This additional email included students room numbers and the buildings that the student resides in.

According to Haney, when the original email was sent that asked students to find a roommate over one hundred students were living in a single but not paying the single rate.

Madalo Mtingiza, a student whose previous roommate transferred schools before the start of the semester, did not expect to have to pay for a single occupancy for the spring semester.

“Honestly, it’s not even that I mind it that much, it’s like I don’t want the stress of that. I really hate the timing of it,” said Mtingiza. “We just finished the fifth week, so to scramble and try to rearrange my schedule and take the time to figure out who’s going to move, it’s just really inconvenient.”

“Since then, we’ve taken note that students feel like it was too late,” said Haney. “Once again, it is something in their housing contract so we are not violating anything, but I can understand that students would be shocked because they don’t typically read what is in their contract.”

In the housing contract, RMU does include the phrase:“The University reserves the right to consolidate those students who are in a room that is currently housing less than the capacity of said room.”

Mtingiza previously had other experiences with ResLife in the past academic year. One instance involved having her room changed without anyone letting her know after her previous roommate had left the school.

“As soon as she told the school ‘I’m not going here anymore,’ I just didn’t have anything. I was charged the amount but I didn’t have a room showing. When I went to check again it was different,” Mtingiza said. “This was the night before move-in.”

According to the residence life website, a traditional double room is $3,110 and a private occupancy is $4,495.