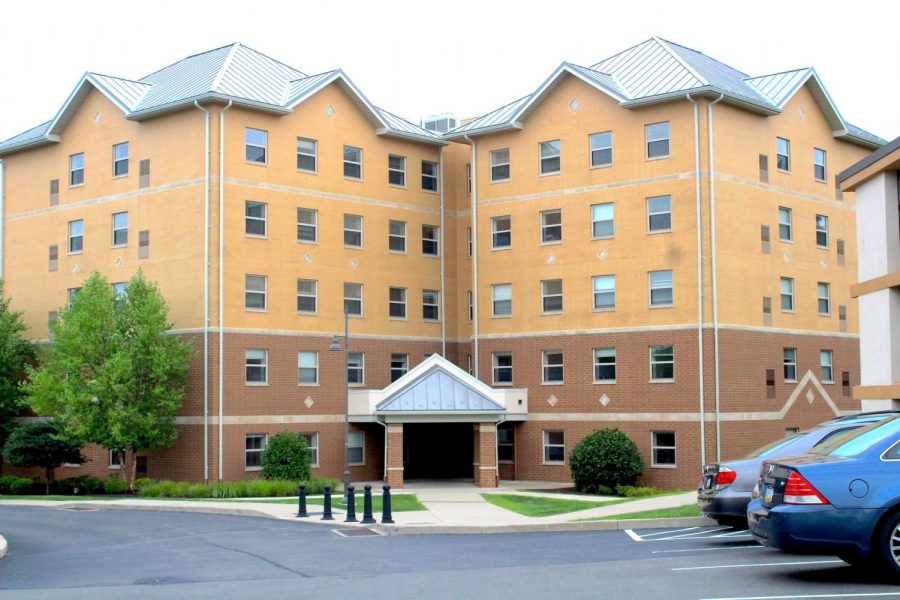 The fire alarm in Salem Hall has had a frequent habit of going off without reason throughout the summer. Due to these false alarms, many upperclassmen have been pushed out of their apartments on numerous occasions since moving in.

One summer session student stated that the alarm has gone off 19 times since he’s been in the building.

“It’s kind of annoying,” said Matthew Slavy, a student living in Salem Hall. “I mean hopefully it gets fixed.”

Since fall semester students moved in, the alarm has been activated multiple times. Only a few students have been caught in all instances, but some have had to go through the procedure more than twice.

“It’s really inconvenient, but they’ve made progress,” said Zachary Schneider, a Salem Hall resident. “They’re trying to make things better by testing and things like that so we haven’t really had an issue the last few days.”

The alarms have reportedly gone off at random times from around 7:30 a.m. to 11:30 p.m. Students repeatedly expressed annoyance about being awoken by unnecessary alarms early in the morning and having to leave their building late at night.

“The one time it was on BobbyMania,” Schneider said. “We just got back to the room and stuff and everybody went outside at night.”

A false alarm on the night of Bobby Mania was the latest incident forcing students to leave their rooms at 11:30 p.m. on Aug. 26. Many students have raised concerns over these constant false alarms and it has been said that the locations of the alarms may be an issue.

“We changed some of the programming in Lexington, Salem, and Concord because Moon Township Volunteer Fire Department requested the change,” said Chief Randy Mink, the director of public safety. “So it was changed and now we seem like we’re having a little bit more activations from steam and ash in the bathrooms and from some cooking.”

Signs have been posted around the Salem Hall advising students on how to avoid accidentally setting off the sensitive alarms in the future.