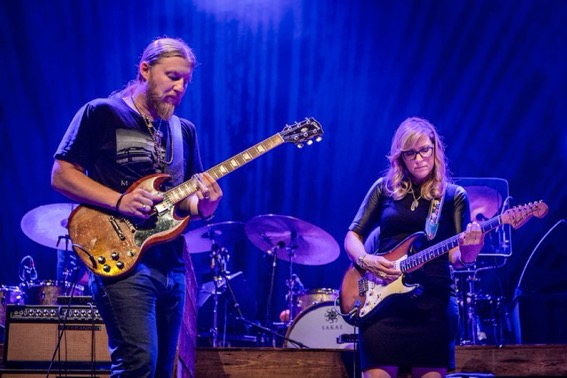 MOON TOWNSHIP — Blues rock band Tedeschi Trucks Band are the next group to perform on the Robert Morris University campus.

In an email sent to students, RMU announced that the performers would visit the UPMC Events Center as a part of their 2020 tour.

The band has had a busy year with the release of their album “Signs” in February 2019 followed by an EP titled “High and Mighty” on Sep. 27.

The band features Derek Trucks on lead guitar and lead vocalist Susan Tedeschi. The two have been partnered since they put out their first album “Revelator” in 2011.

The band features a fresh, new take on the southern blues rock and jam band sound popular in the 1970s, akin to The Allman Brothers Band before the death of their lead guitarist, Duane Allman, in 1971.