The Rex Theater Will Close Its Doors 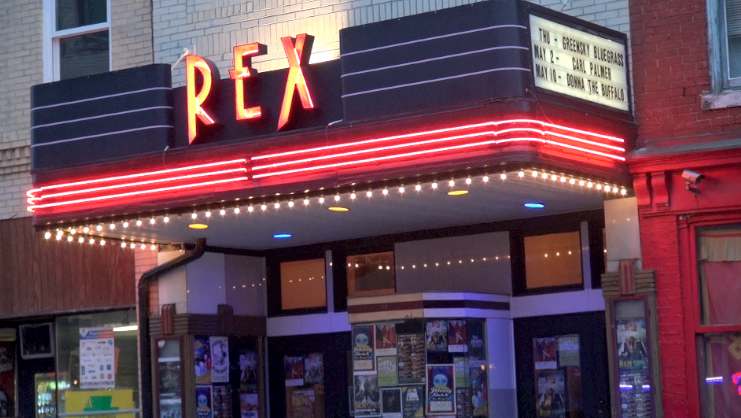 There will be a sad and solemn farewell for one of Pittsburgh’s longest standing music venues, as it will be closing its doors for good.

The Rex Theater, which has been a Pittsburgh staple for just over a decade, announced on September 18 that they will close down permanently due to financial struggles from the COVID-19 pandemic.

Due to the ongoing hardship and uncertain future caused by the Covid pandemic, The Rex Theater will be closing our doors…

Since the the COVID-19 pandemic has made live shows with a large crowd out of the question for the moment, it has put a huge financial strain on these places trying to keep afloat. Music venues like the Rex and bars have been a particular industry hurt by capacity limits and restrictions on social gatherings.

While a lot of bands that had played at the Rex, most were pretty local and largely underground but they have had some big names also play at their door. The Jonas Brothers, Badflower, Sister Hazel, La Dispute, State Champs and many others have graced their music career through Pittsburgh’s own CBGB-like club.

Many local bands like Punchline will have one less venue to try and keep their music in the stream and into the ears of many Pittsburghers. While the pandemic is hitting the Rex Theater it is also taking a toll on the bands who depend on these types of venues to make a living and promote music.

Chicago to New York, LA to Anaheim, Pittsburgh is just like any of them but with hope and love for this city, with a stubborn tenacity. Pittsburgh doesn’t have to be another statistic, it can be an outlier.