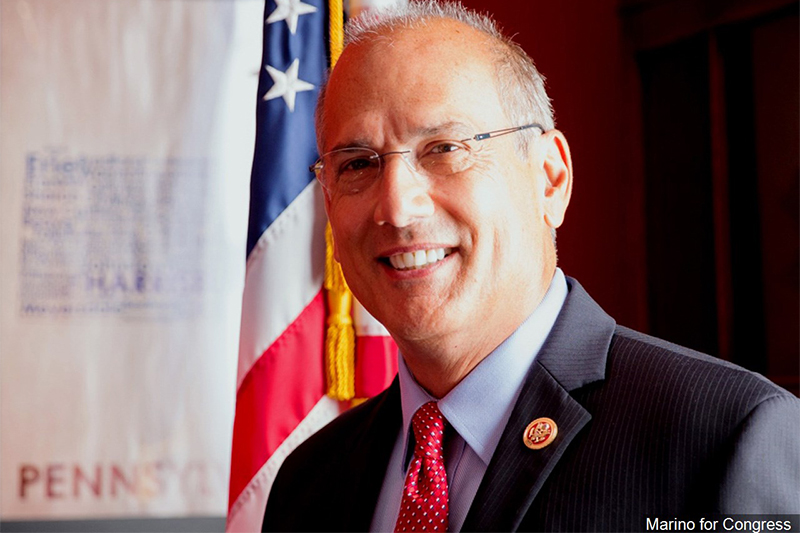 Tom Marino is an American politician and attorney. He is currently serving his fourth term as the U.S. Representative for Pennsylvania's 10th congressional district, Photo Date: 7/17/14. Photo Credit: (MGN Online)

Last November, Marino secured his fifth term by winning 66 percent of the vote in his district. He was nominated by President Trump to be in charge of the drug policy in 2017.

Marino announced that he will enter the private sector where he can utilize his experience in politics to help create jobs.