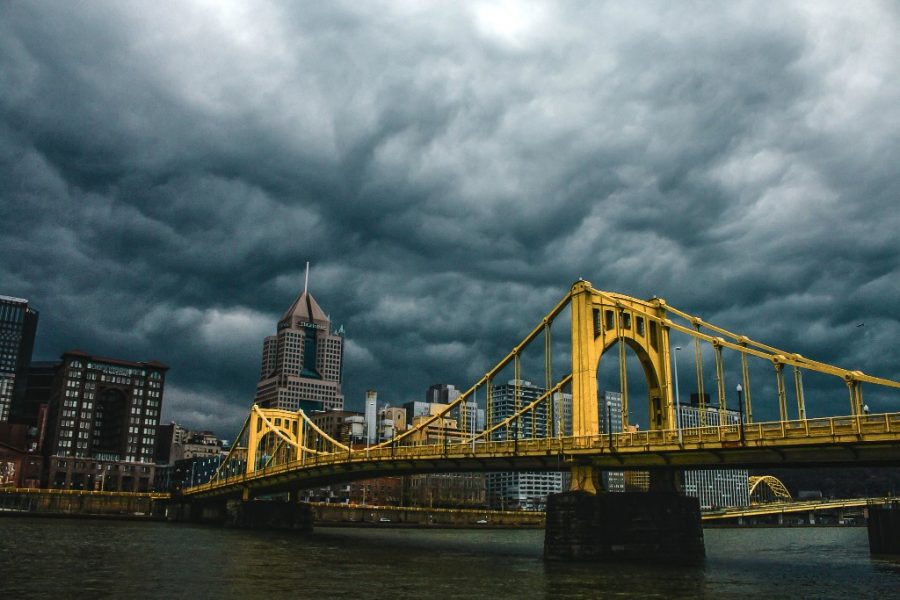 The children’s toy retailer Toys “R” Us announced on Jan. 24 that they would close 182 stores around the nation. Pittsburgh was among the closures with the company closing four stores in the metropolitan area.

Toys “R” Us locations in Ross Park Mall, Beaver County and Washington, Pa., as well as the Babies “R” Us location in Monroeville, will see their stores close sometime between February and April, according to a letter posted on the company’s website.

David Brandon, CEO of Toys “R” Us said in the letter, “This past season, we were successful in accomplishing this objective for millions of customers. However, there were also far too many transactions where this wasn’t the case — due to our operational missteps. As the leader of this company, I want you to know that we can and will address the gaps in the experience that you may have had when shopping this holiday.”

Toys “R” Us is not the first big-box retailer that has felt the pressure from online retailers such as Amazon.com. Earlier this year, Sears Holding Corp announced another string of closures at their Sears and Kmart locations. Last November, Sears Holdings Corp. announced the closure of seven stores including the Moon Township Kmart. This year, the company announced the closure of three more locations in western Pennsylvania.

In addition to closing stores, Toys “R” Us plans on merging both of their brands, Toys “R” Us and Babies “R” Us into single-store locations.

“The actions we are taking are necessary to give us the best chance to emerge from our bankruptcy proceedings as a more viable and competitive company that will provide the level of service and experience you should expect from a market leader,” said Brandon.

Each of the stores that are closing employ approximately 25 part-time and full-time employees, according to the statement. Of the over 4,550 employees who are not going to be transferred to another location, they will be offered a severance package according to Brandon.

Toys “R” Us will continue to operate 697 stores after the closings.