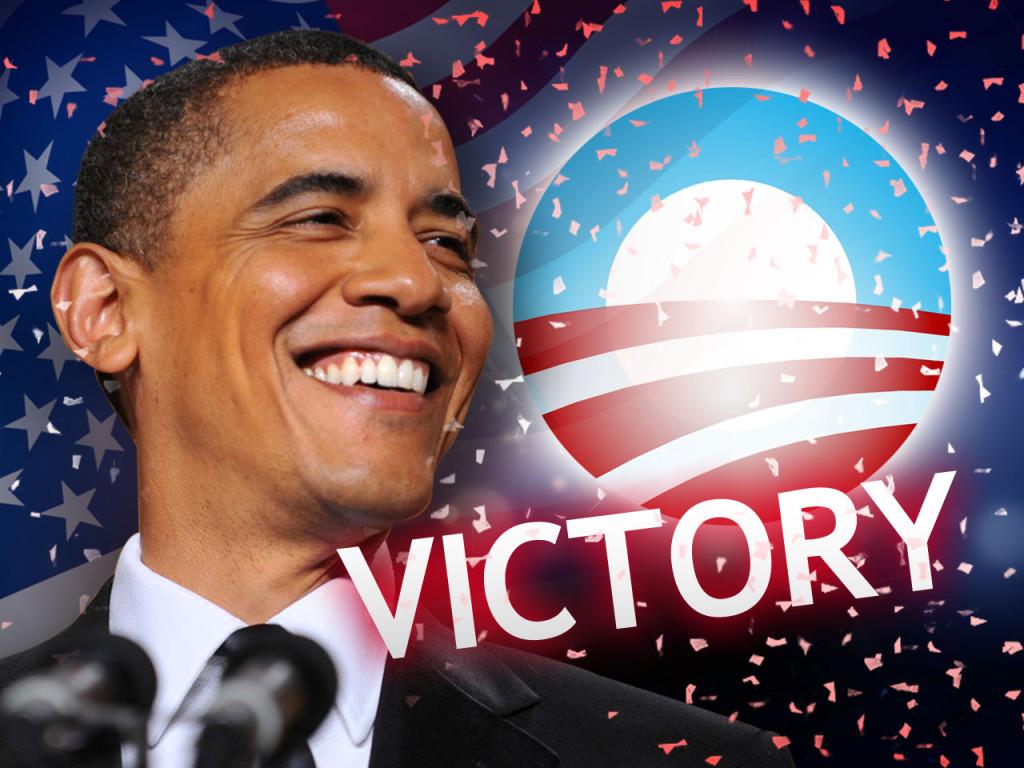 Click HERE to check out our electoral college map that we will be updating throughout the night as states are called for each presidential candidate.

Also, UPDATES will be displayed below as states are called for each presidential candidate.

Nevada goes to Obama as well as Ohio, CNN reports.

CNN reports that President Barack Obama has won the election.

Obama sweeps West Coast. Takes Washington, California and Hawaii, according to CNN. He also takes Wisconsin. Bringing Obama to 238 and Romney to 191, bring him to 191 electoral votes.