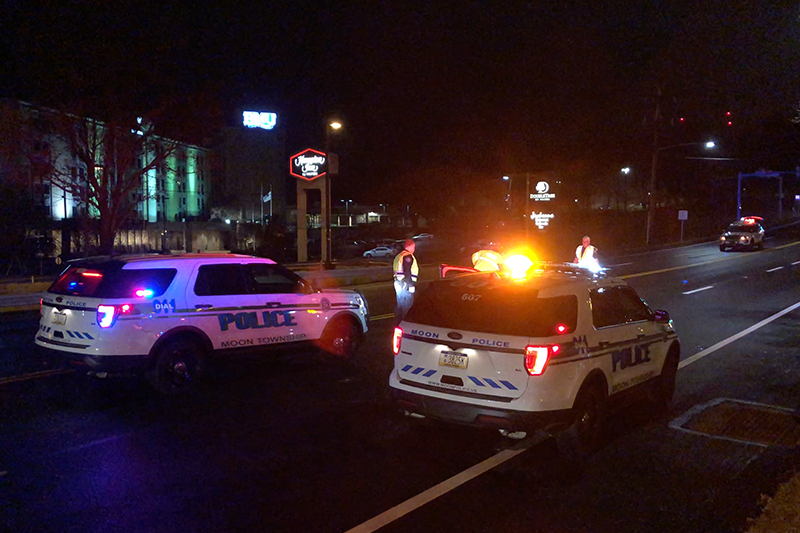 The accident that happened at approximately 8:45 p.m. involved two-vehicles that were traveling northbound. Officers from the Moon Township Police Department responded to the scene in the 8400-block of University Boulevard.

Both northbound lanes of traffic and one lane of southbound traffic on University Boulevard were temporarily closed. 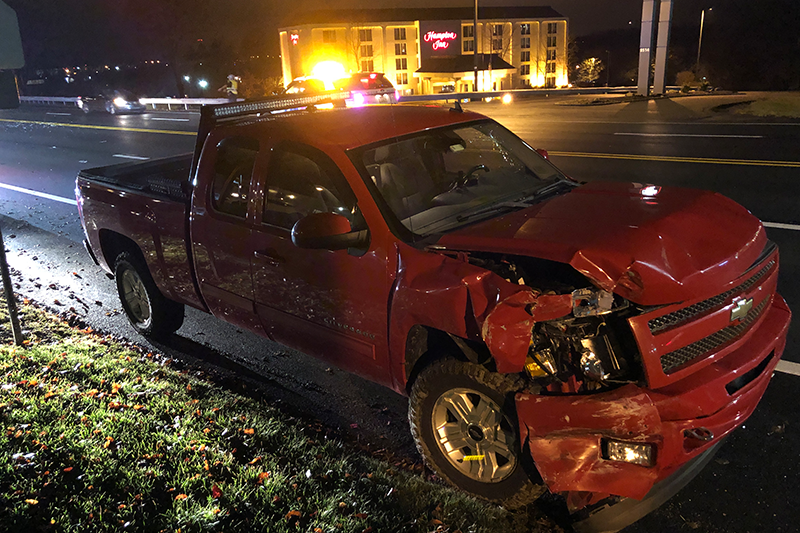 Officers said that a red Chevrolet pickup truck and a black Jeep were involved in the accident. No injuries were immediately reported by police at the scene.

All lanes of traffic re-opened to traffic shortly after.