WalletHub ranks best cities for jobs in the U.S. 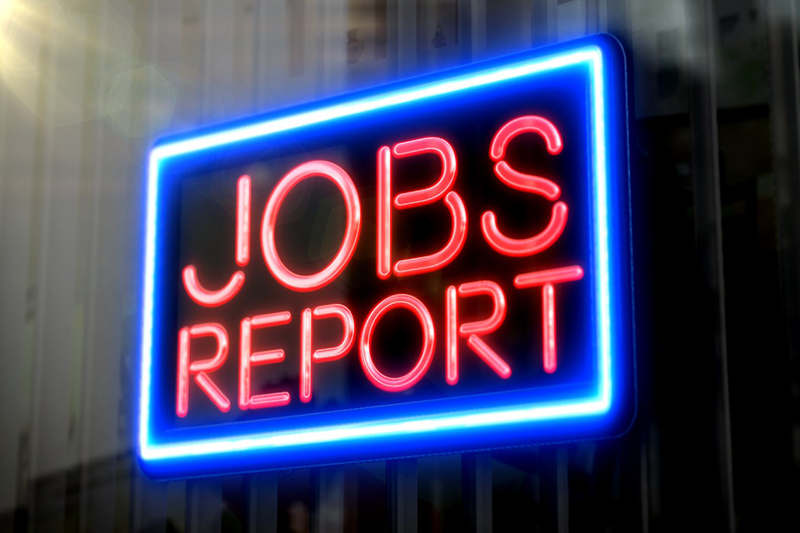 PITTSBURGH — A recent study released by WalletHub ranks the best cities for jobs in the United States.

While conducting the study, WalletHub looked at more than 180 cities across 30 key elements such as job opportunities, employment growth, monthly average starting salary and many others.

According to the study, the best cities in the United States for jobs are:

Coming in at No. 15, Pittsburgh was ahead of Austin, Texas, and Madison, Wisconsin. Pittsburgh fell behind Denver, Colorado, and Tempe, Arizona.

The cities that were not as lucky and fell in the final spots of the rankings were:

To truly pick the best cities for this study, WalletHub looked at several elements in both the job market and socio-economics.

For the job market, elements that WalletHub looked at closely included the unemployment rate, job security, access to employee benefits and many more.

For socioeconomics, elements included median annual income, average work and commute time, transit accessibility of workplace, and many others.

A study like this comes at a fitting time, as the national unemployment rate is at an 18-year low of 3.7 percent.

To view this entire study, and many other fascinating studies, visit WalletHub’s website.