Up to 3 inches of snow and ice expected 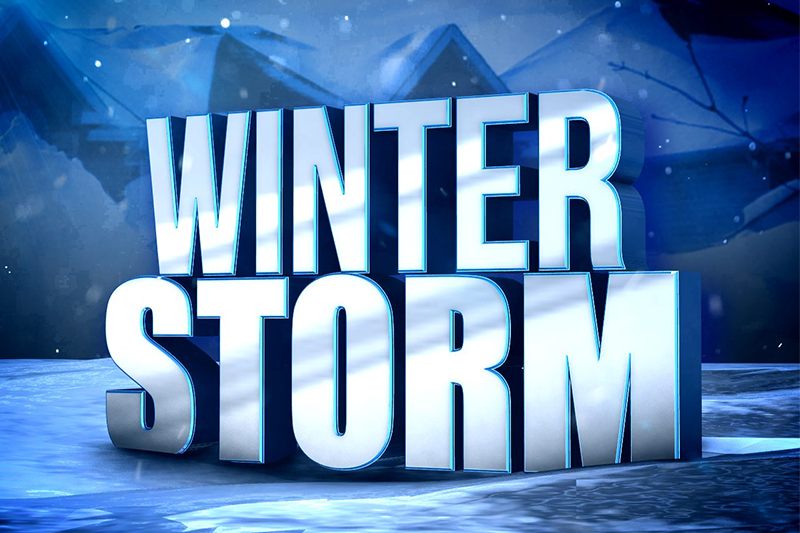 MOON TOWNSHIP – A Winter Weather Advisory has been issued ahead of a winter storm that is expected to bring snow and ice to the Pittsburgh region.

According to the National Weather Service in Pittsburgh, a Winter Weather Advisory has been issued for much of western Pennsylvania. The advisory begins at 1 a.m. Wednesday and will remain in effect until 12 p.m.

No changes to winter warnings/advisories, or the Flood Watch. Some adjustments made to snow/ice totals. Note that west of the ridges, we are leaning towards the lower end of that 4-6" range. See more details at https://t.co/RlofUQmgVY pic.twitter.com/HmYMP21i50

A Winter Weather Advisory means that roads can be slippery or hazardous and travelers should allow extra time for their morning commute.

To view where City of Pittsburgh snow plows are in real time, view the Snow Plow Tracker App.

Stay with RMU Sentry Media for the latest updates on the weather.