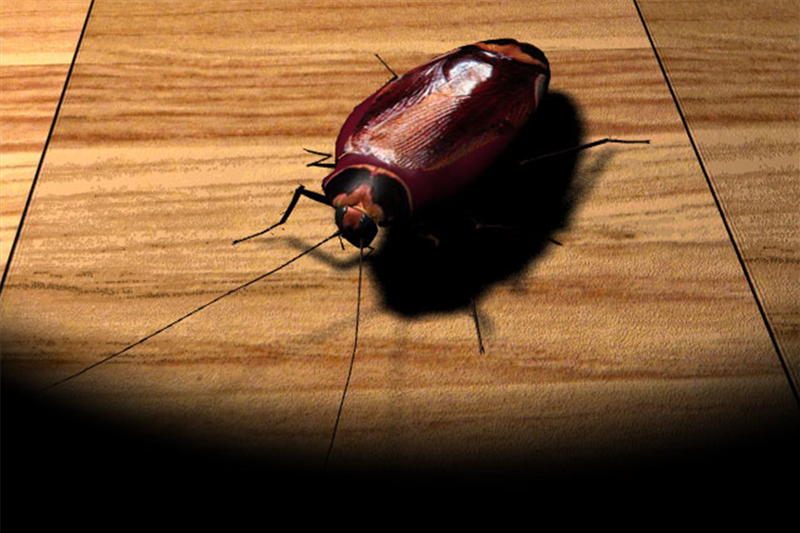 In an email sent out to residents, the Office of Residence Life reported that Facilities successfully treated some rooms, and advised students to remove trash and to properly store food.

The majority of the reports came from the dorm’s sixth floor. According to Tim Kirsch, senior director of capital projects and safety, every floor was checked for insects because of the reports.

“We wanted to be very comprehensive in the approach so we went through every single room and common areas of Yorktown Hall,” said Kirsch.

Kirsch oversees environmental health and safety for the campus. This includes safety policies for construction projects, such as the UPMC Events Center. He also oversees the cleaning of dorms.

Witt Pest Control, the third-party professional, has been working with RMU to clear the dorms.

This particular type of insect in Yorktown is called a hitchhiker roach. They are usually carried by someone else. According to Kirsch, it is likely that anyone who comes into the building can transport the insect.

“Witt has a protocol that they follow,” said Kirsch. “It’s a combination of very thorough and intense inspections that they complete and then a treatment as well.”

According to Tim Kirsch, the process has been successful. The preventative maintenance plan is the standard protocol for situations like this, which involves traps, baiting, and a combination of chemical treatments.

Additionally, Yorktown Hall also handed out vacuum cleaners to residents in order to make sure their spaces were clean. Students were not required to be present during their room inspections.

Witt responded to various types of reports whcih included the suspected activity of any type of insect. It is unclear whether all the reports were the same type of insect.

“We’re looking at any call from students that suspect activity in their space,” said Kirsch. “If it’s a roach or an insect, we don’t expect (students) to know exactly what kind of bug it is, so we’re being very proactive, and if they have a sighting, they report that to us.”

According to Kirsch, things are looking better as people have moved into the initial source area.

“On their (Witt Pest Control’s) most recent visit, they reported that things are very positive,” said Kirsch. “They think that we’re nearing the end of this situation.”