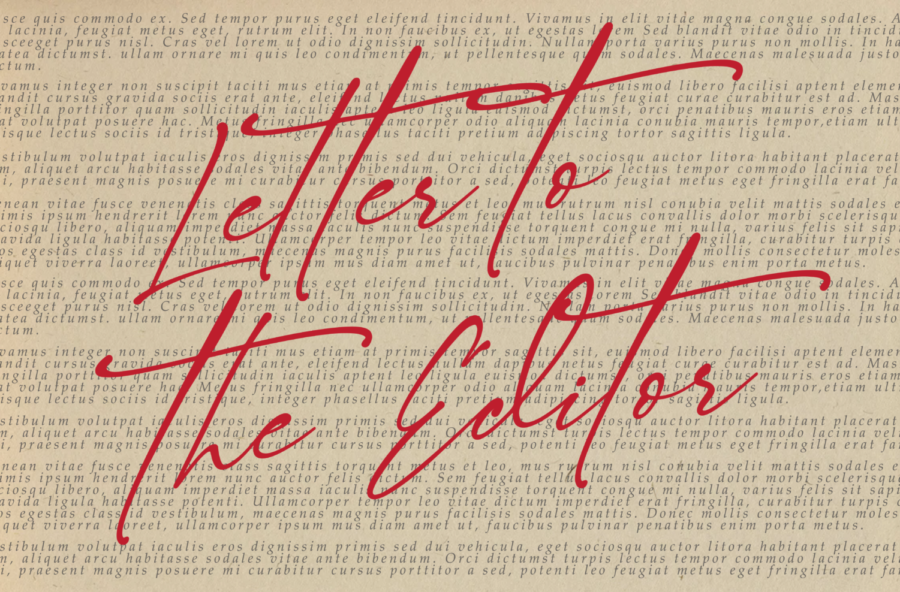 My name is Kyle Gorcey and I am a 2015 graduate of Robert Morris University. Like many of my peers, I was blindsided by the news that the school was ending its Division I Hockey Programs.

After the university went ahead with plans for a new arena without bringing hockey to the campus in 2015, I figured that the hockey programs would get the proverbial “stepchild treatment” and they ultimately did. In my opinion, the decision six years ago to keep hockey at the Island Sports Center was the catalyst that signaled the beginning of the end for both programs.

When I attended Robert Morris University, the school never sustained the same sense of community found at other similarly-sized institutions. Moments would happen and fade into the ether a few days later. Getting students out of their dorms and engaged with their peers was always met with an excuse, such as the fact that it was, and largely still is a commuter school. Alumni had no clue what happening on campus. I was simply told that this was the way things were and nobody knew how to change it.

Never in my years involved with the university did I see students, alumni, and community members come together to support a singular cause like it did whenever the elimination of hockey at RMU was announced. In a few short days, fifteen thousand people signed their names to a petition to save RMU Hockey and these same people also donated over $30,000 without corporate sponsorship.

This alone shows how much those associated with RMU value the men’s and women’s Division I hockey teams. Sure, the phrase “they deserved better” is overused, but it could not explain this particular situation any better. Simply put, everyone associated with RMU “deserved better”, and this “better” is something that we won’t get with these “strategic initiatives.” Rather, the only way this university can stand out is if its NCAA hockey programs are kept intact.

David Morehouse revealed that the decision to end sponsorship of the hockey programs was a surprise. I would think if every avenue was exhausted to keep hockey around, this would have been one of the first people to call. Being that the Pittsburgh Penguins are a partner of the university and have had a longstanding relationship, someone sure put the puck out of play on purpose.

This past week, Murry Gunty, a man with no connection to the university, stepped up and made some very generous propositions in hopes of keeping the program alive. While I have only become aware of him in the past few days, it is clear that hockey is very important to him. Turning him off with bureaucratic stipulations makes it clear to me that Robert Morris University is intentionally putting the puck out of play.

I realize that, as a private institution, Robert Morris University is under no obligation to provide any details regarding this decision or present a path or plan to continue the hockey programs. However, the fact that an opportunity to save these two teams was not even offered is shameful and goes against everything that I previously thought RMU stood for as a so-called institution of higher learning.

Let’s not forget that this decision alienates some of the most successful alumni of the past 20-years, people who have gone on to professional athletic careers as both players and NHL referees. This announcement is ultimately a slap in the face to what these hockey alumni have accomplished since leaving Moon Township. To make things worse, the university does not even attempt to keep alumni involved, aside from a few postcards or phone calls asking for the occasional donation.

The press release was a short-sighted disaster and should be used as a case study by the RMU Communication Department, on how not to make an announcement when cutting athletic programs. Attempting to balance the discontinuation of the hockey programs with a diversity center is completely counterproductive to diversity and will continue to divide the university, nonetheless.

After President Howard’s press conference, it is still not clear if the Board of Trustees had a vote in this decision or if some cabal of donors finally put their plan in action.

Higher education reached a crossroads even before the pandemic. The generation below mine is not compelled to take on debt in hopes of a comfortable job.

While the university touts itself as a beacon of innovation, I believe that complacency sat in and the institution is forced to react instead of lead. I do not have confidence in the powers that be that Robert Morris University will be able to overcome this issue.

Newsflash, the pipe dream that the last administration had of turning the men’s basketball program into the next Butler did not, and will not, come to fruition.

Without a revolution, I see a bleak picture currently being painted.

I thought the previous cuts might be able to stabilize the university, but I have my doubts about the direction of the school. The discontinuation of the hockey program is the culmination of these so-called strategic initiatives that I have to question if it truly benefits the university. I believe that Robert Morris University desperately needs an infusion of new ideas and leadership.

That is why I am calling for a complete overhaul of the university’s leadership and the Board of Trustees. Those involved with this terrible decision must resign to begin the healing process between the school and the countless alumni who signed the petition to reinstate both hockey programs. I hope that in this future, I can once again be proud to call myself an RMU graduate and that this can begin to right the ship in both academics and athletics.