Looking back on the masterpiece of Charlie Brown`s Thanksgiving

Rather than swinging and missing, Charlie Brown delivers on this football kick. 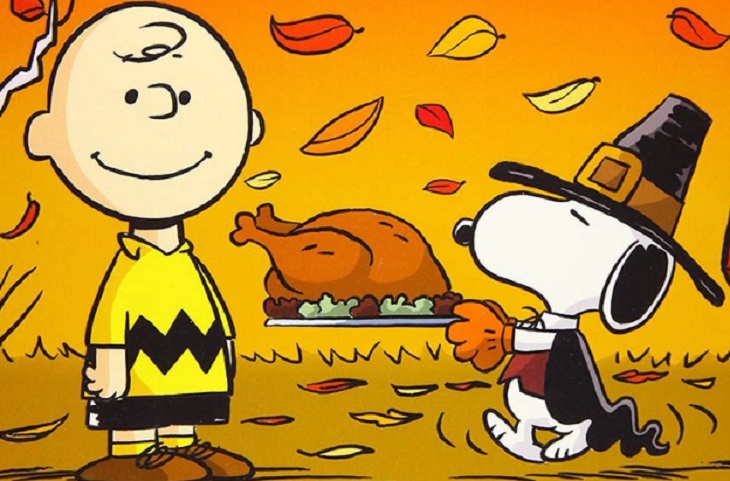 MOON TOWNSHIP — Thanksgiving is a strange holiday, full of stuffing your face and unwanted conversations of politics. It’s also a time everyone can enjoy, combining the happiness of seeing family members and getting to eat your family’s homemade food again after three grueling months of whatever slop your college café has been serving up.

A fire warms up the house while the smell of turkey, gravy, mashed potatoes and pumpkin pie overpower the cheap logs. The night is a fun and festive fall outing that makes your stomach full, heart happy and belt buckles unlatched.

Yet, you can’t help that feel something is missing. There’s that little voice that something is not quite right but you can’t place it. Searching deep inside the subconscious, what is it?

Your uncle is snoring on the couch right after dinner? Mom is rolling her eyes at her sister in law talking about this new thing she’s trying called “yoga” and that she just has to get into it? Nothing seems to be out of place but what is it?

Plebeians might think Charlie Brown is only just for kids, but it still holds up today. Even at 21 years old, I still love and can’t wait to watch the baldy have a panic attack trying to hang out with his friends.

This holiday special you see good ol’ Chuck gearing up for Turkey Day when all of a sudden that beefy, baseball guru, Peppermint Patty invites herself over for Thanksgiving dinner. Charlie has a meltdown and doesn’t know what to do. Linus, Sally, Snoopy and Woodstock scramble to prepare a child’s dream feast of jelly beans, popcorn and buttered toast for the crew.

Charlie Brown and his seemingly unimportant conundrum touches the hearts of many to this day. One thing it does really well and which is so profound is that it shows the life of a kid isn’t always so great.

Kids have anxiety, fears and everything else that the human mind can think of even though they are still so small and more carefree. It doesn’t mean those situations and emotions don’t exist. It gave kids a voice to problems and I think so many people can relate to Charlie Brown because no matter the issue, it still relates to a predicament a child and adult have been in.

From adolescence to adulthood, haven’t we all had that one friend who just invited themselves over and now it becomes a whole thing? The parents just make wanh wanh sounds whenever they talk, because as a child who really understood what anyone over the age of seven really talked about?

It somehow brought children and adults together to watch a half hour life lesson that taught kids valuable things like compassion and decency that some adults still can’t comprehend today.

Peppermint Patty insults Chuck’s whole meal and says it straight up blows because there isn’t any stuffing or mashed potatoes. Marcy tells Peps to go apologize and realize inviting himself over was quite rude.

Did Charlie get mad and scream and yell? Did he throw a temper tantrum at Patty? No, he took the apology, made up and ACTED like an adult. 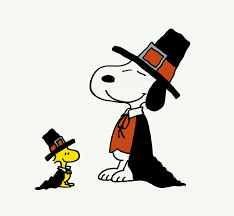 Not too mention the soundtrack, the Jazz and big band beats that thump its way into each cutaway scene. Snoopy and Woodstock rumbling round trying to get chairs out of the garage and all you hear is “Little Birdy” belting out as Snoopy gets caged in a garage door.

The piano tickling each ivory like leaves piled up in the grass and as those four pumping thumps making anyone who saw mimic playing their own piano feels just right like kids throwing leaves in the air and dancing with no care like Pagans in a harvest.

The best reason that Charlie Brown is a cultural icon? If I had mentioned it, I would not have needed to write the rest of this article. Franklin, the Peanuts only black character walks into the house and Charlie proceeds to dap him up with no hesitation. Need I say more?