Week in the life of a professional gamer 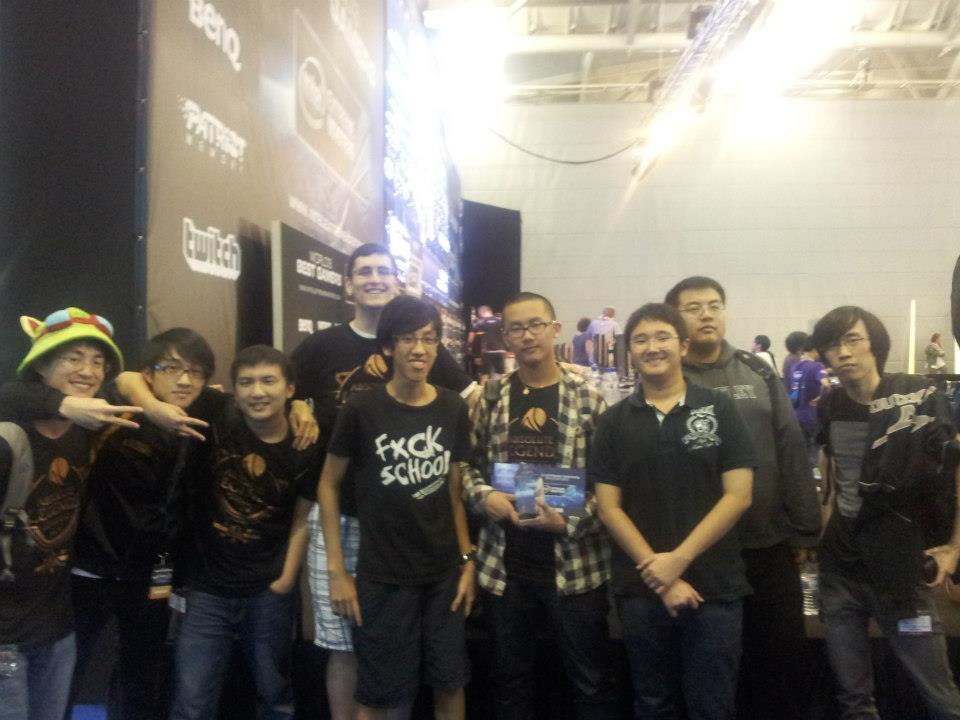 Many people talk about traveling and how it is an amazing life changing experience; however, I was not convinced until I experienced it firsthand.

Over Thanksgiving break this year, I traveled to Singapore to compete in the League of Legends (LoL) video game tournament – “IEM Season VII – Global Challenge Singapore.” I was accompanied by my four other teammates from across the U.S. whom I’ve only ever met online. We were sponsored by an “E-Sport” organization based in Europe who paid for our flight and hotel. While I was excited for a paid for trip to Singapore to attend an event for a hobby I am very passionate about, it was intimidating.

I arrived at Singapore on Tuesday and after the rest of my team arrived, we went to the offices of this computer peripheral company “Razer” and trained for the event over the next two days. This was where we were set up most of the time. They had 10 computers in a ring in their “break room.” We would set up our keyboard and mice and train for the rest of the day with Razer employees watching from over our shoulders and listening to us shout at each other. We were practicing playing together in a real life environment.

Our first day of matches was on Thursday. We won the group stage 2-1 against a team from Singapore, Malaysia and Poland. We made it to the semi-finals on Saturday up against local Singapore team who we took down no problem. Then we had the finals that same day against a good Polish team who had not lost a single game in the entire tournament. However, we lost in a close 1-2 best of 3 series, taking second place and the $8,500 prize.

My favorite night from the trip was on Thursday. After winning our matches for the day, we left the event and met up with several local people we had made friends with and took the subway to a mall in downtown Singapore.

This mall was amazing! It was about six stories high with the bottom floor being all food shops. It was super condensed and was a very cool place. We went to this one location in the mall named “Garena Stadium.” It was a PC café with dozens of computers scattered around all filled with people playing LoL.

Several of the other teams participating in the tournament were there that night, and we just casually played LoL with everyone and exchanged stories over authentic ramen. In a very stressful and busy trip, this was an excellent night of just casual fun with many of our new found local friends. While we did not get to see many landscapes or explore the city very much, the one thing that we did that you do not typically do on a vacation was befriend the locals. We were basically led on a tour by a group of five to 10 constantly, making it an amazing experience.