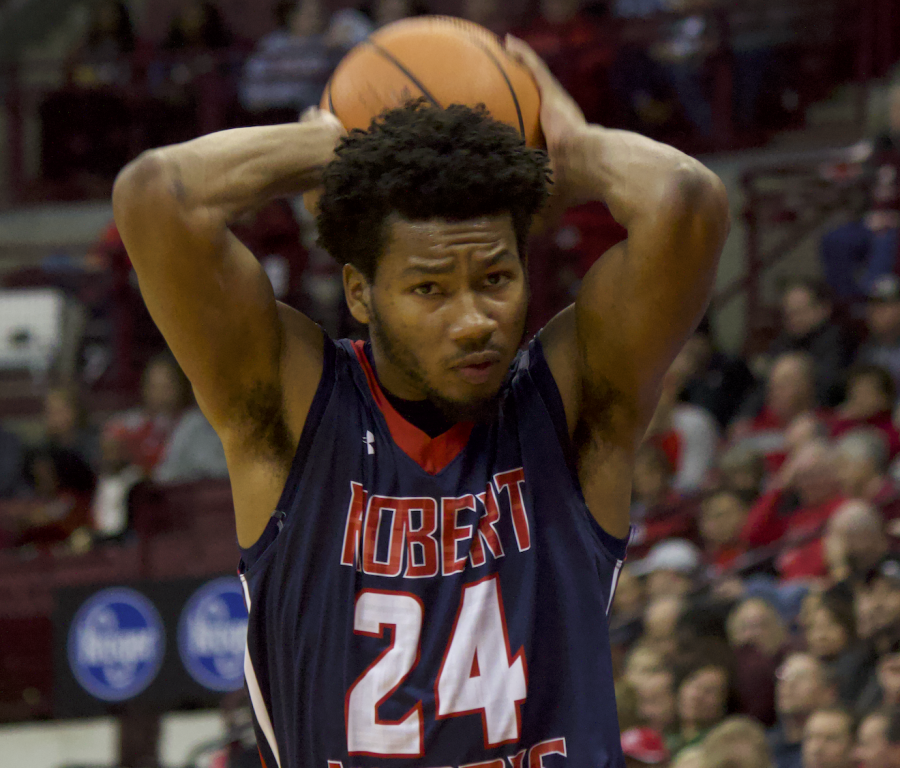 Chris Coalmon will be entering the transfer portal as first reported by Pittsburgh Sports Now.

MOON TOWNSHIP– The Robert Morris men’s basketball team will be losing another player this offseason. Chris Coalmon will be entering the NCAA transfer portal after two years with Robert Morris.

Coalmon averaged 2.8 points per game this year in addition to 2.0 rebounds per game. His career high in terms of minutes came in a December game against Hood where he played 23 minutes. In that game, he scored seven points and had a career-high six assists.

His highest scoring game occurred in an NEC contest against Bryant, Coalmon was able to score 12 points while shooting a perfect 5-5 from the field. In the same game, he also pulled down a career-high six rebounds. Despite performances like this, Coalmon never seemed to find a consistent role on the team.

Coalmon is now the second player from RMU to enter the transfer portal, joining Koby Thomas. Both players entered the portal within the last two weeks.