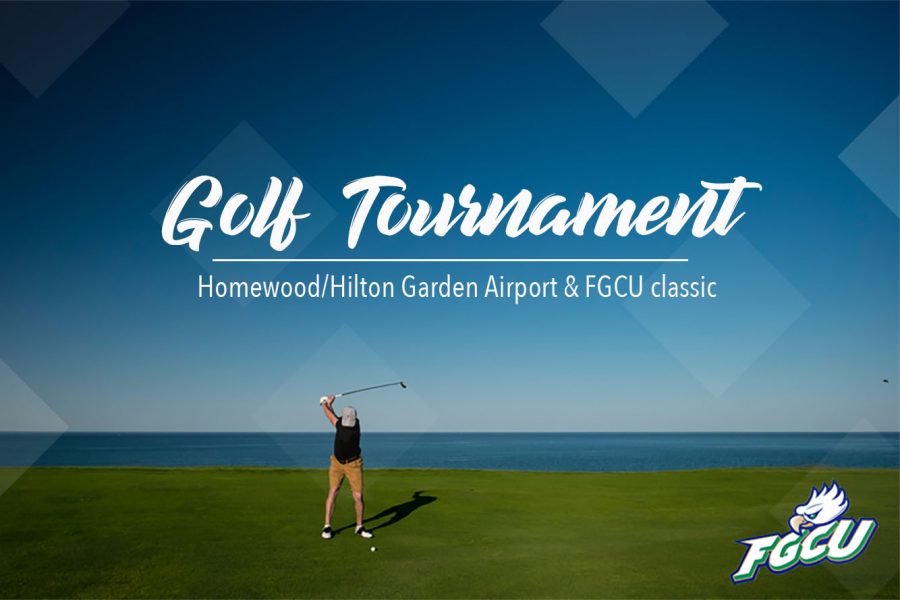 After a week break from tournaments, the Robert Morris men’s golf team (+162) will head to Estero, Florida to take part in the Homewood/Hilton Garden Airport & FGCU Classic on Sunday, October 28, and Monday, October 29. This will be the Colonials fifth match of the year, and the farthest away from Moon Township as it is nearly 1,200 miles away.

Two weeks ago, the Colonials finished last at the Detroit Motown Classic with a team score of +100. Max Palmer shot a 16 over to lead Robert Morris, while Kyle Grube was two shots behind Palmer at an 18 over par. Nicholas Mihalo, who was playing as an independent, finished 31 over par. David Szymanski and Daniel Franco Saad both tied for 54th, shooting identical tournaments of 249, or 33 over. Rounding up the tournament for Robert Morris was Bryce Gorrell, who shot a score of 80 in round three, en route to a +42 finish.

In Estero, the team will be playing at the Old Corkscrew Golf Course, which was ranked the 37th best course in the state of Florida by Golf Digest, which is impressive, considering there are more than 1,250 of them. Old Corkscrew is a 7,393 yard, par 72 course, and was designed by perhaps the greatest golfer of all time, Jack Nicklaus. Built in 2007, Old Corkscrew offers a course so demanding that Stewart Cink, the 2009 U.S. Open Champion, has not broken par on it.

Joining the Colonials on this taxing course will be the Florida Gulf Coast University Eagles (+28), the Creighton Blue Jays (+120) and the Campbell University Camels (-103) among other teams.

Florida Gulf Coast is led by Andrew Potter, who has shot the lowest round in every one of FGCU’s matches this year, with his lowest being a five under par at the Golfweek Program Challenge. Ben Krapfl and Bradley Keyer shot one over pars at different tournaments, which is the lowest score of the year for the Blue Jays.

Campbell University comes into this tournament as the No. 46 ranked golf team in Division I, according to Golfstat.com. The Camels have finished every tournament this year in the top five, and are led by Jesper Svensson, a senior from Sweden. The No. 269 ranked amateur in the world has shot a 16 under par twice this year.