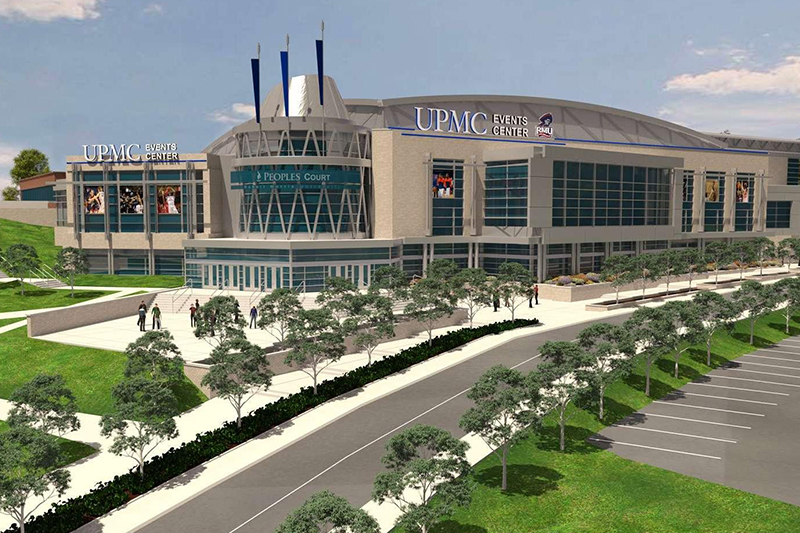 MOON TOWNSHIP — Robert Morris University has named a new director of athletics in Chris King, a graduate of the Robert Morris sport management program in 1994. King replaces Craig Coleman, who stepped down from his position in December of 2018.

Before coming to Robert Morris, King has been the director of intercollegiate athletics at University of Texas Rio Grande Valley (UTRGV) since 2009. Last year with the Vaqueros, King won the NACDA Under Armour Division I-AAA Athletic Director of the Year Award.

Prior to his position at UTRGV, King was the assistant athletic director for compliance and assistant athletic director at both the University of Central Florida (UCF) and the University of Alabama. In his history at RMU, King is a member of the Sport Management Advisory Board and a member of the RMU Sport Management Hall of Fame.

In an email from the office of university president Dr. Chris Howard writes, “He will take RMU Athletics to the next level, and his achievements at UTRGV and throughout his career will bring an unparalleled level of leadership to our athletics program.”

An introductory press conference will be held for King on Tuesday, May 7 at 11 a.m. in the Harshman Rotunda of the UPMC Events Center.