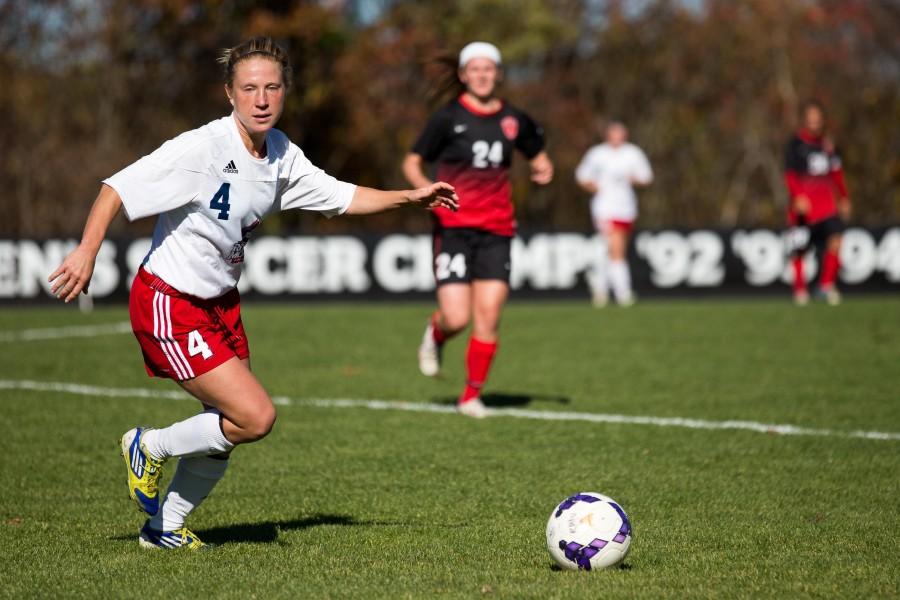 RMU 0 (0-1-0), Duquesne 2 (1-0-0):The Colonials got their regular season underway Friday as they played their first game in the Steel City Classic against across city foe Duquesne. However, the outcome wasn’t what the Colonials were looking for. The Dukes struck first as they scored a goal in the 36th minute to take a 1-0 lead. The Dukes scored another goal in the 85th minute via a penalty kick to take a 2-0 lead and seal the win. RMU finished with eight total shots on goal and goalie Chelsea de Jager finished the game with eight saves.