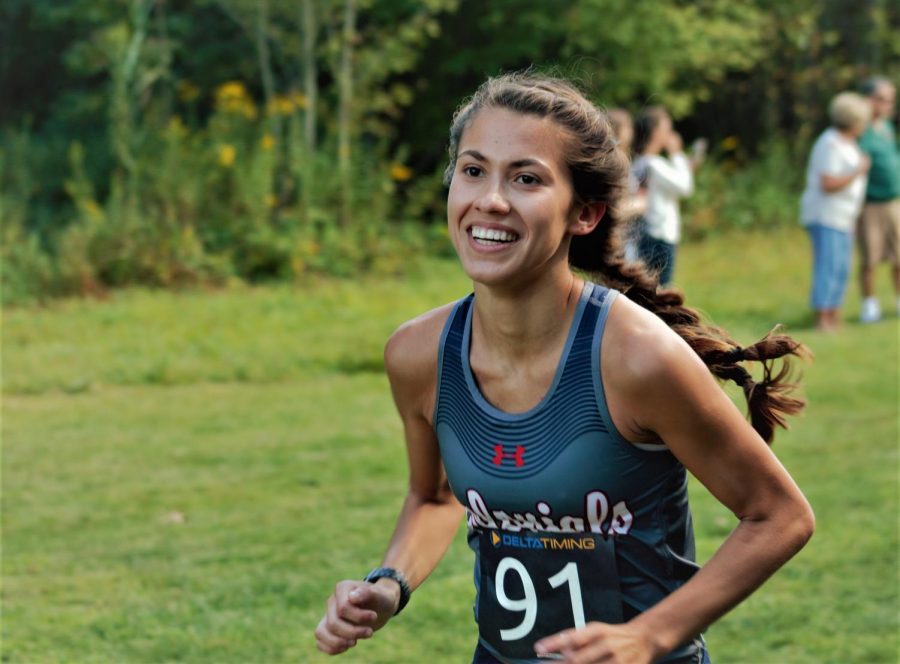 BUFFALO — The Robert Morris women’s cross country team heads to Buffalo, N.Y. to participate in the Canisius Alumni Classic. A total of 12 teams will participate, with the women’s 5k starting at noon on Saturday.

Their last meet was on October 12 and was the Carnegie Mellon Invitational. In that meet, the team finished in ninth out of 15 teams. In the meet, the Colonials were paced by junior Martha Gardner. Garnder finished 13th in the event, which featured 133 harriers, and ran the 5k with a time of 19:52:01. Gardner wasn’t the only Colonial to finish top 30 though, as Tara Richardson ran a 20:26:55 finish 29th and to set a personal record.

This is the final meet for Robert Morris before the 2019 NEC Championships on November 2, in New Britain, Connecticut.