No. 14 Dutchmen fly over No. 1 Huskies in shocking blowout loss in game one of Three Rivers Classic 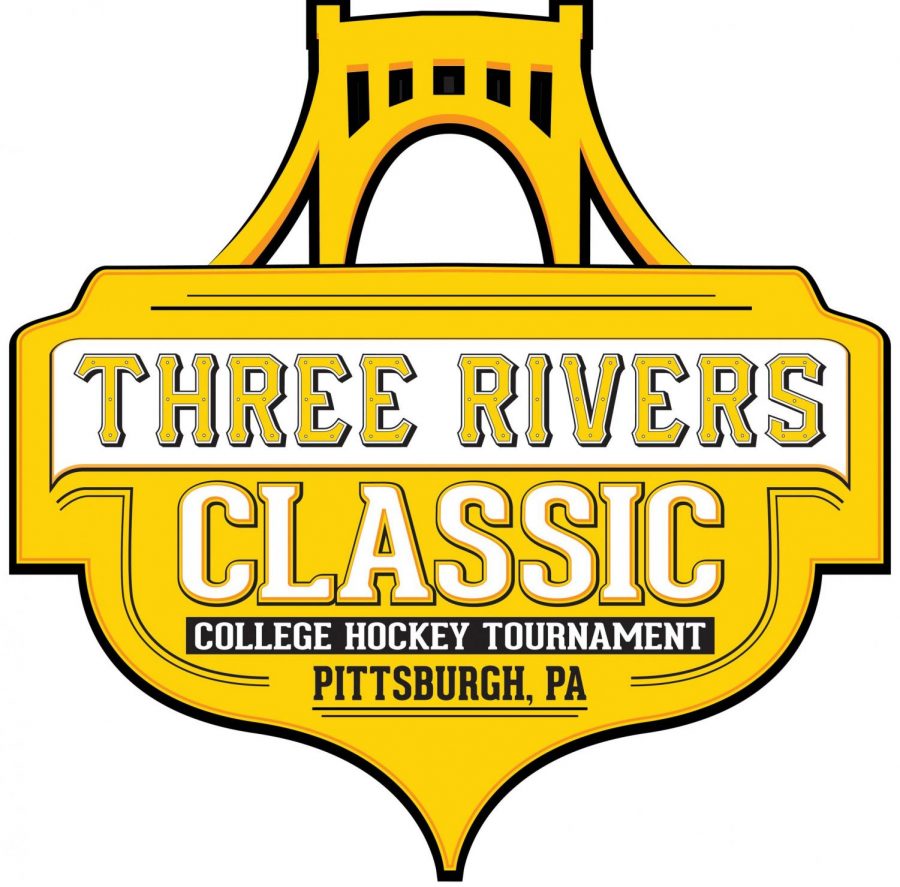 PITTSBURGH — Game one of the Three Rivers Classic shocked a number of people closely tethered to the college hockey world as No. 14 Union upset No. 1 St. Cloud State in a 7-2 blowout victory at the UPMC Lemieux Sports Complex in Cranberry, Pa. Union now moves on the play the winner of Robert Morris and Brown University for the Confluence Cup at PPG Paints Arena on Saturday.

Both teams started with an edge to their game as they traded chances in the first period until Ryan Walker was able to find some open space in the Huskies’ zone to take that lead 1-0. Then Brandon Estes would tack on another two minutes later to make it 2-0 heading into the locker room.

The second started much like the first in that not much scoring was done early on. The Huskies were on the brink of breaking the Union defense but strong play from Union’s goaltender Darion Hanson prevented that. Hanson was outstanding in that one, as he stopped 36 of 38 shots from the Huskies.

A burst of speed from Chicago Blackhawks draft pick, Parker Foo, then led to the Dutchmen’s first goal of the second period followed by a power-play goal from St. Cloud State’s Kevin Fitzgerald to break the shutout. The Huskies tried to make their way back into this game but they were halted by Union’s defensive zone play which led to an odd-man break going the other way when Sebastian Vidmar one-timed the pass from Cole Maier into the top shelf of the net to regain the three-goal lead at 4-1. That would be all the second period had to offer.

The third was nothing like the first and second. Union iced the game within the first two minutes. Estes got his second goal of the night thirty seconds in and a minute later the Huskies were fishing Brett Supnski’s goal out of their net with the score being 6-1. Fitzgerald also got his second of the night, but it was too little too late when Ryan Walker added his second goal of the game quickly after that. The scoring would stop as Union won by the score of 7-2.

“I think our team played hard, really battled in deep,” said Huskies head coach Brett Larson on the loss. The only real difference in this game was the score in the end. Both teams played similar styles and countered each other well enough to where you couldn’t tell who the number one team in the country was. It came down to goaltending and Darion Hanson answered the call, David Hrenak, who was pulled after the sixth goal, didn’t quite hold up to his Union counterpart.

“There were a couple plays we wished had went our way but I think it’s more execution there so we’ll look to work on that,” said Larson.

The Huskies outshot the Dutchmen 38 to 25 so it came down to execution and opportunity to win the game, Union made the most of their opportunity with a team shooting percentage of 28%.

Hockey is weird and St. Cloud State players, coaches, and fans were reminded of that as the new year and the second half of the season get underway.