ESPN blunder reveals women’s basketball to visit no. 1 Louisville in first round of NCAA tournament 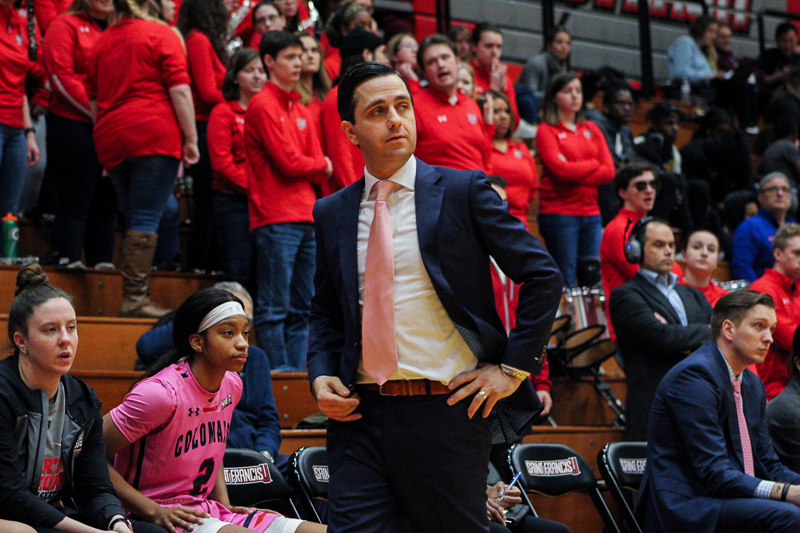 Twitter user @BlakeDuDonis of @HighPostHoops,  pointed out that ESPN accidentally released the seeding on their show Bracketology on ESPNU.

In response, ESPN tweeted out;

Other notable match-ups include no. 1 Notre Dame hosting no. 16 Bethune-Cookman in the Chicago Region, no. 1 Mississippi State will host no. 16 Southern in the Portland Region, and no. 1 Baylor will host no. 16 Abilene Christian University in the Greensboro Region.

The Robert Morris women’s basketball team announced that despite the accidental release, they will still hold their selection show party at the All Star Sports Bar & Grill in Robinson Township.