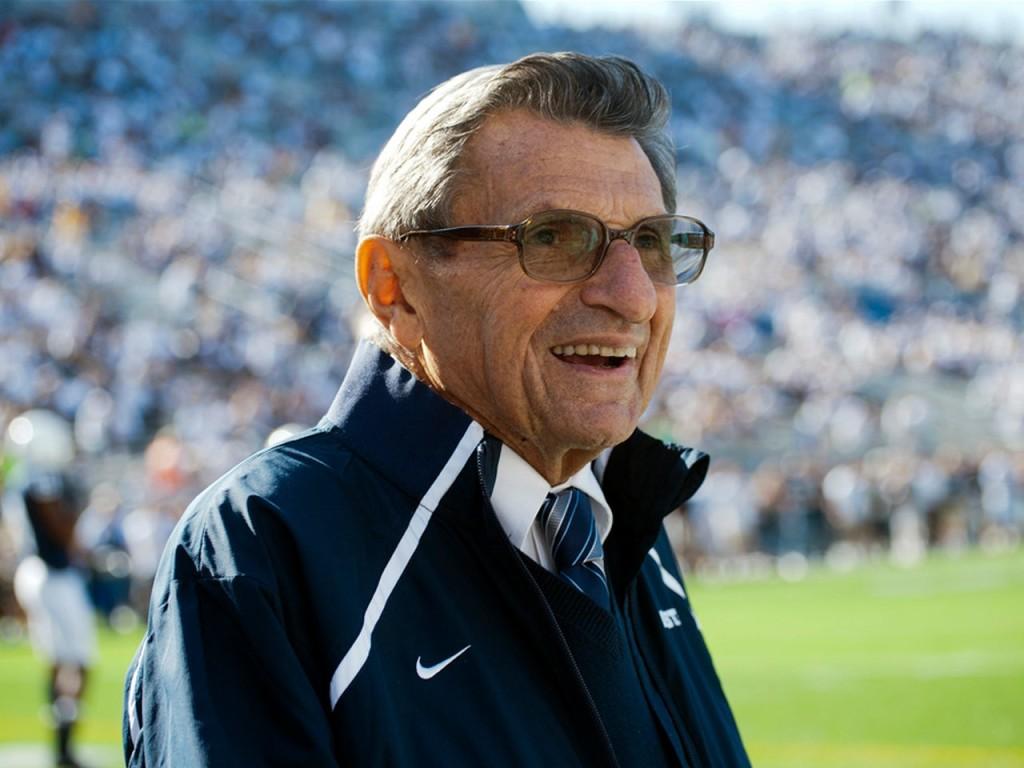 However, a tweet from Joe Paterno’s son, Scott Paterno, quickly dismissed the reports:  “The CBS report is wrong – Dad is alive but in serious condition. We continue to ask for your prayers and privacy during this time.”

Paterno was diagnosed with lung cancer shortly after being fired from Penn State in wake of the Jerry Sandusky sex scandal He is also suffering from a broken pelvis.

The CBS Sports and Onward State posts spread like wildfire across the web. “Joe Pa” was trending on Twitter with many tweeting “R.I.P. Joe Pa,” in response to the false reports.

Since incorrectly reporting that Paterno has passed, CBS Sports’ blog has since removed its initial report. Meanwhile, “Onward State” has since apologized for the false report, and Devon Edwards, managing editor of “Onward State,” has also resigned from his post

” . . . I will be stepping down from my post as Managing Editor, effective immediately,” Edwards wrote in a statement he posted on “Onward State”‘s Facebook page. “I take full responsibility for the events that transpired tonight, and for the black mark upon the organization that I have caused. I ask not for your forgiveness, but for your understanding. I am so very, very, sorry, and we at Onward State continue to pray for Coach Paterno.”

Edwards also noted in his statement that in today’s world “getting it first often conflicts with getting it right, but our intention was never to fall into that chasm.”

At this time, a spokeperson for the Paterno family has denied the death reports calling them, “absolutely not true.”