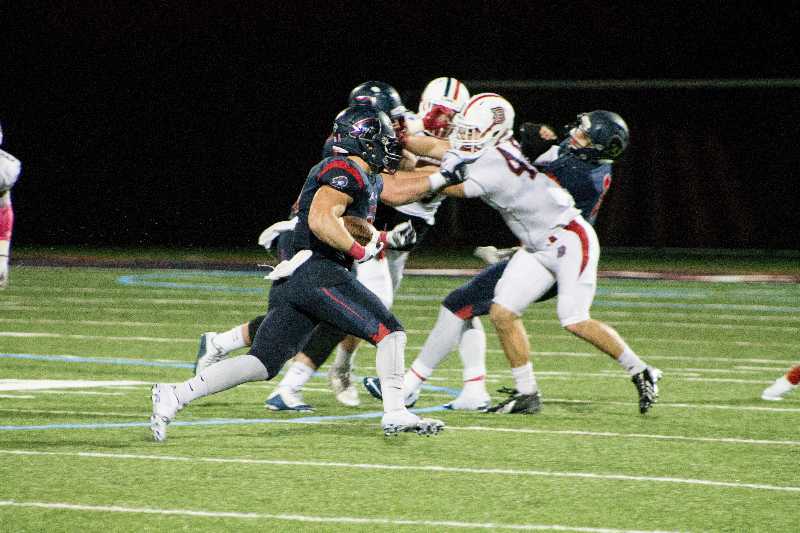 Robert Morris Scored first but Liberty was too much to handle and ran away with the 41-7 victory.

Liberty 41 (2-3), RMU 7 (1-4): The Colonials took on Liberty Saturday evening in Lynchburg, Virginia but the contest didn’t go so well for RMU as they suffered a 34 point loss in their last non-conference game of the year. RMU answered first in the opening quarter when starting quarterback Andrew Romanchak found Blake Skuratowicz in the endzone for a 2yd yard score to get out to a one touchdown lead. However, Liberty scored 41 unanswered points and shutout RMU for the remainder for the game. Romanchak finished 12 0f 23 attempted passes and threw for 105 passing yards. Sophomore running back Malik Wells led the Colonials rushing attack with 73 yards on the ground.