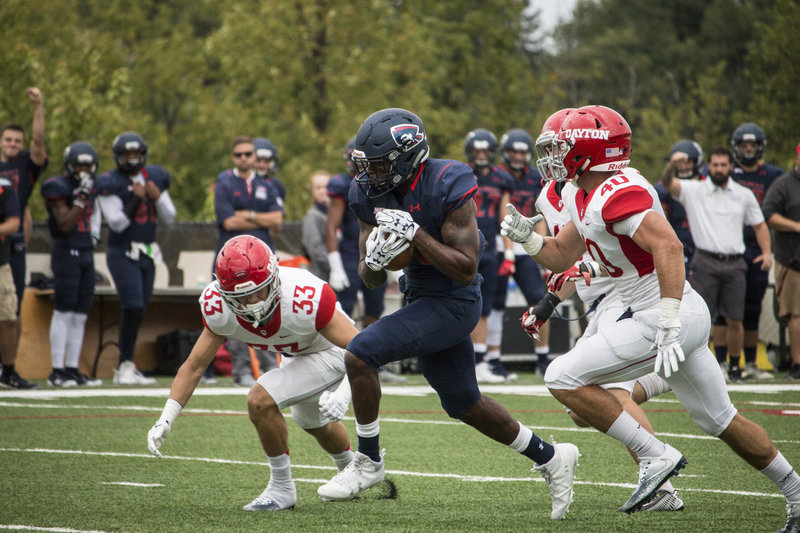 Quarterback Matthew Barr was held to a mere 13 yards on 3-for-16 passing attempts. Cole Blake led the charge in the running game with 50 yards on 13 attempts.

North Dakota State dominated as a whole, putting up 450 yards offensively and limited the Colonials to 57 total yards.

Robert Morris heads into the bye week next weekend and then heads back on the road to face East Tennessee State on Oct. 7.