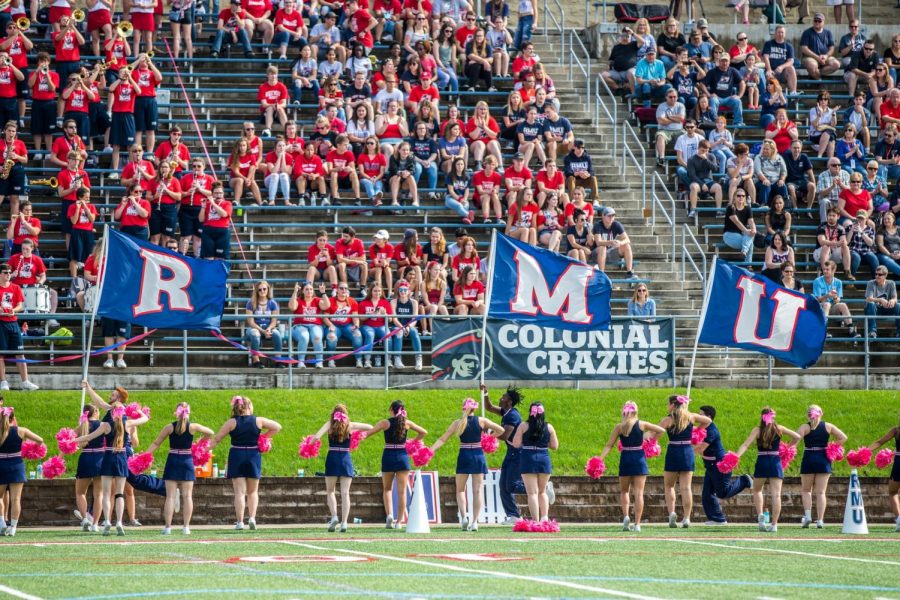 PITTSBURGH — The Robert Morris football team has found themselves in the news quite frequently as of late. Many talented recruits have been committing to the team, as the Colonials gear up for season number two under Bernard Clark Jr.

Now, a former RMU player has signed with the Steelers. Marcelis Branch, a defensive back, signed with the Steelers on a reserve/futures contract. Branch was formerly a member of the Falcons for the 2017 season, and he spent time on their practice squad after originally being released after training camp. He rejoined the Falcons on a reserve/futures contract for the 2018 season, but found himself being cut after the preseason.

Branch now finds himself on the Pittsburgh Steelers, a team who plays just a short drive away from where he attended college. During his time as a Colonial, Branch tallied 251 tackles. On top of that, he was able to break up 21 passes while adding seven interceptions to his stat line. In his short taste of preseason NFL action, Branch registered 26 total tackles between defense and special teams during his tenure with the Falcons.

Branch is one of 16 signings the Steelers have made thus far in the off-season and will be facing stiff competition for a roster spot.