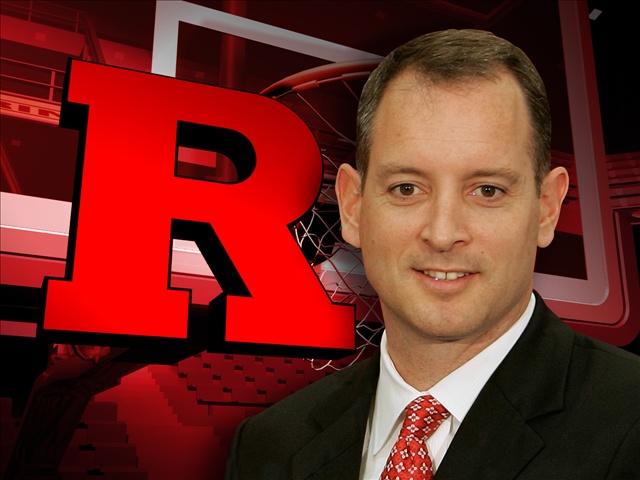 Mike Rice was known for his intense coaching style during his three year tenure at Robert Morris, but no one recalls the former Rutgers head coach displaying abusive behavior toward his players during his time at RMU.

Rice, who led the Colonials to back-to-back NCAA Tournaments, is shown shoving, kicking, and even throwing basketballs at his players’ heads in a video released Tuesday by ESPN’s Outside the Lines.

“He is obviously an intense coach, and his passion for the game was mirrored by our student-athletes on the court,” Athletic Director Craig Coleman said in a statement released during the aftermath of the controversy. “The behavior on the video is quite unfortunate, but it is not indicative of Coach Rice during his tenure at RMU.”

The footage of Rice’s insolent actions surfaced after Eric Murdock, former Rutgers director of player development, gave the film to ESPN before filing a lawsuit against both Rice and the university for wrongful dismissal. Murdock’s contract with the Scarlet Knights was not renewed for the 2012-13 season.

Rutgers Athletic Director Tim Pernetti knew of Rice’s abusive offensive coaching techniques, and as a result, suspended him for three games in December. It was not until a public outcry from the nation and New Jersey Governor Chris Christie however, that the university terminated Rice, a Pittsburgh native.

“All they’re showing are highlights, that’s all it is,” said former player Mezie Nwigwe, who led the Colonials to the 2010 NCAA Tournament. “If they put together all of the good things he did, they could make him look like an angel.”

Jimmy Langhusrt, who played under Rice for three seasons, believes that the video portrays Rice in a negative manner.

“Rice would yell, but at the end of the day, he would praise you for what he did! Fact. He would get the most out of his players,” Langurst tweeted. “Rice would give you his shirt right off his back if he had too! Great guy and great coach.”