How the U.S. government shut down affects RMU men’s hockey 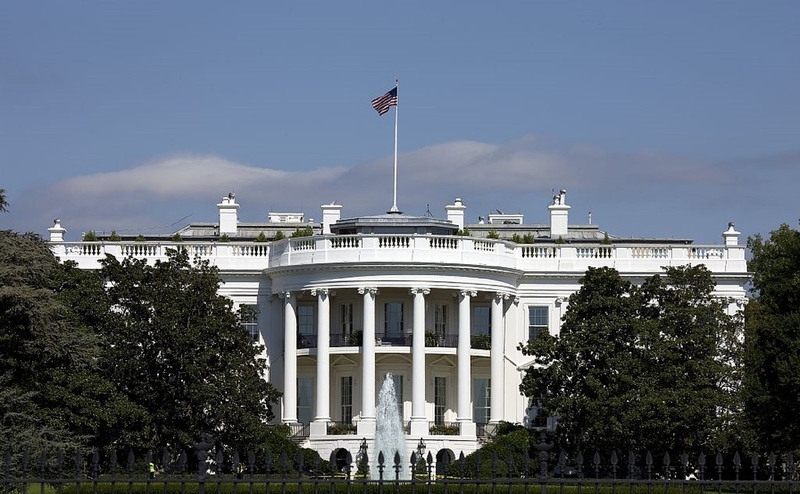 This past Friday night, the United States Senate failed to pass a funding bill, and as a result the federal government is currently in the midst of a complete shutdown. As a result, The United States Air Force Academy has postponed all of their athletics games both home and away until the government shutdown has ended.

Before the shutdown, the Falcons had 11 games remaining in their men’s hockey schedule including their final two games against the Robert Morris Colonials.

These games include series against Sacred Heart (ninth in AHC), Niagara (third in AHC), AIC (sixth in AHC), Bentley (11th in AHC), Canisius (first in AHC) and Robert Morris (fifth in AHC).

A tweet sent by Air Force Associate Athletic Director Troy Garnhart said, “In the event a solution is reached, the Academy will work to reschedule as many missed games as possible.”

The top five teams in the standings receive a first-round bye and an automatic trip into the quarterfinals.

Robert Morris, currently sitting in fifth in the conference, would be the fifth and final team to earn a bye if the playoffs started today. They are also most likely to be one of the teams that are most affected by Air Force canceling their games.

Robert Morris would appear to benefit if they are still able to play their series against the Falcons on Feb. 23 and 24 while other teams may be unable to make up those games. If both those games end in wins, the extra games that other teams may not play could boost the Colonials in the standings. On the other side, two losses in the final weekend against the Academy could potentially cost the Colonials the first-round bye depending on how the rest of their season unfolds.

This government shutdown will certainly be something to keep an eye on for teams in the AHC as its effects will be greater as the shutdown prolongs.