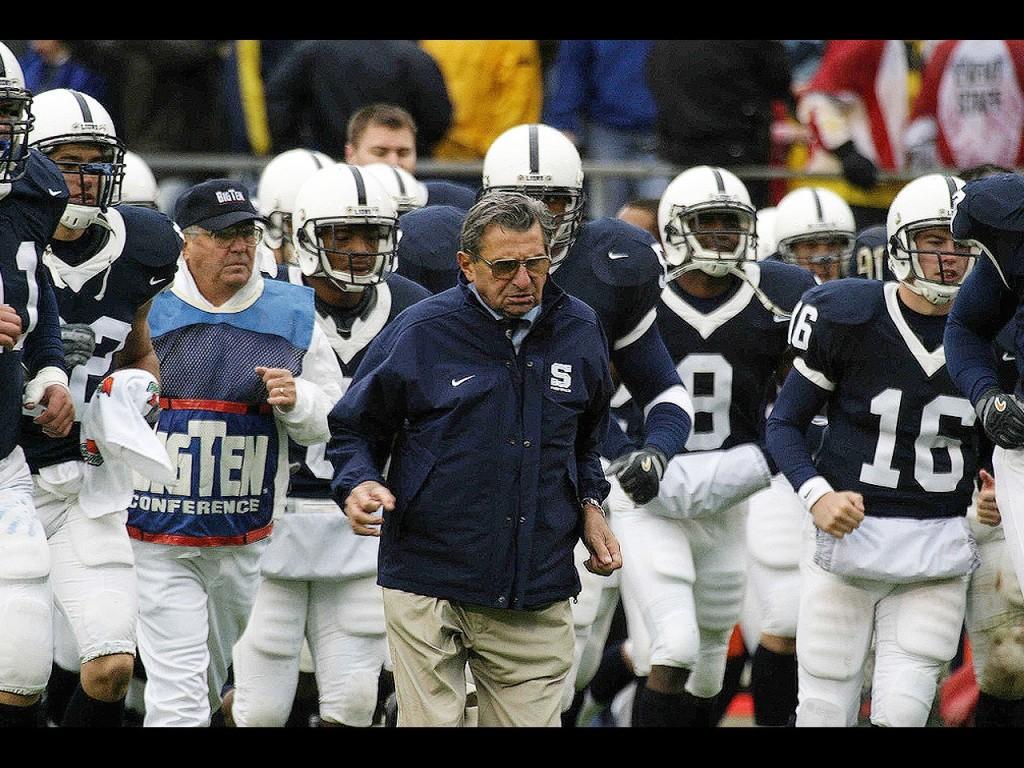 His death comes just months after his firing from Penn State in the wake of a sex scandal.

“We grieve for the loss of Joe Paterno, a great man who made us a greater university. His dedication to ensuring his players were successful both on the field and in life is legendary and his commitment to education is unmatched in college football. His life, work and generosity will be remembered always.

“The university plans to honor him for his many contributions and to remember his remarkable life and legacy. We are all deeply saddened.”