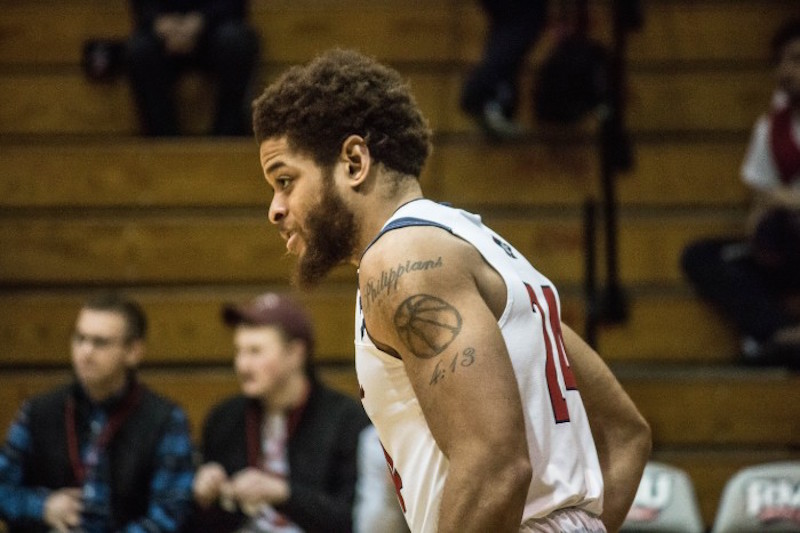 Bryant 81 (10-18, NEC 7-8), RMU 73 (10-18, NEC 6-9): The Colonials took on the Bryant Bulldogs Thursday evening in Smithfield, Rhode Island at the Chace Athletic Center. However, it was not the outcome RMU was looking for. The Colonials jumped out to a 15-4 lead within the first six minutes of the opening half but Bryant clawed their way back to take a 32-27 halftime lead. The Bulldogs held on to their lead for the entire second half using 7 free throws within under a minute to pull away and seal the home victory. Sophomore Isaiah Still led the Colonials offense with 22 points and senior Aaron Tate finished with a double-double totaling 12 points and 14 rebounds.