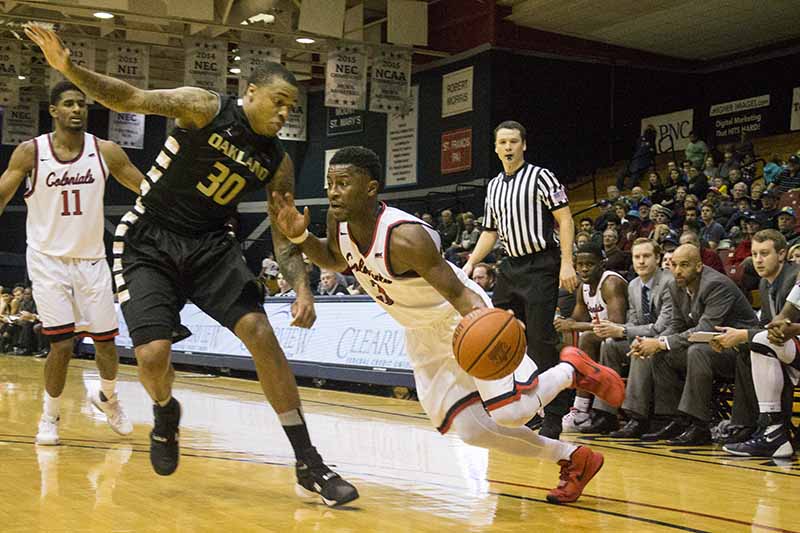 RMU dropped their second straight game as they to fell Lehigh Saturday on the road.

Georgia 79 (7-3), RMU 67 (2-11): The Colonials wrapped up their non-conference play Tuesday evening as they took on Georgia in Athens, Georgia. However, it wasn’t the outcome RMU was looking for as the Bulldogs walked away with a 79-67 victory. The Colonials scored 40 points in the second half but Georgia was able to maintain their lead from the first half. Senior Rodney Pryor led the Colonials finishing with 22 points and eight rebounds. Junior Kavon Stewart finished second in scoring for the Colonials with 14 points. Robert Morris shot 37.9 percent from the field and 12.5 percent from beyond the three-point mark.