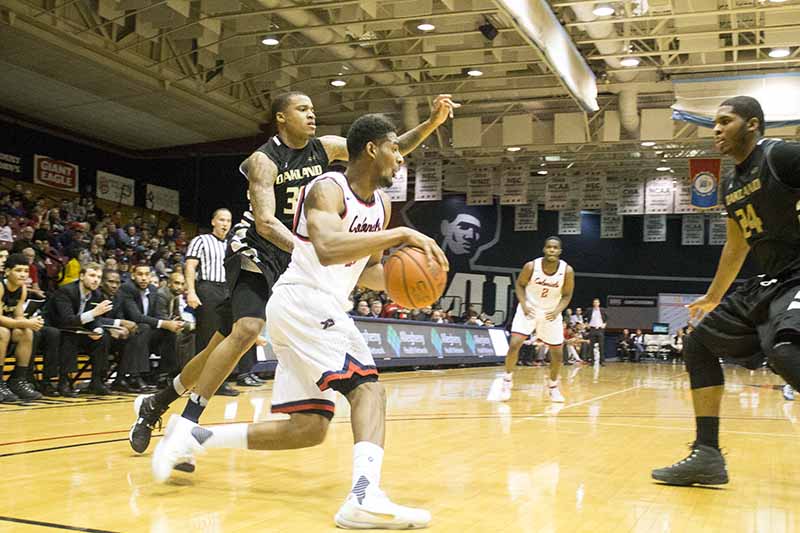 Mount St. Mary’s 70 (10-12, NEC 7-2), RMU 49 (6-16, NEC 4-5): Robert Morris made their way to Emmitsburg, Maryland Thursday evening as they took on Mount St. Mary’s. However, the game wasn’t what the Colonials had in mind as they suffered a 21-point loss. The Colonials found themselves down early and down nine at the mid-way point 32-23. Mount St. Mary’s was able to keep it going offensively and defensively and didn’t let RMU wiggle their way back into the game in the second half outscoring the Colonials 38-26 in the final half and only allowing them to hit one shot from long range. Senior Rodney Pryor led RMU in points with 11. Freshman Isaiah Still and Matty McConnell both finished with double-digit points with 10. RMU shot 39.1 percent from the field and 7.1 percent from three-point range.