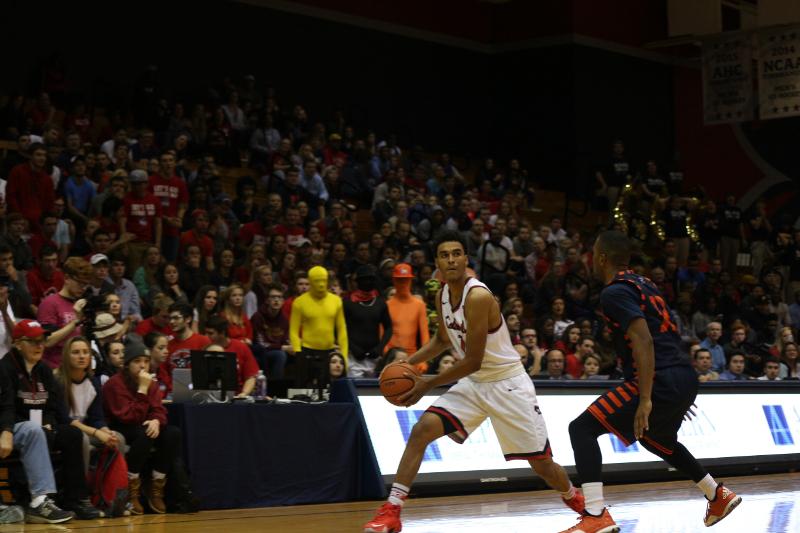 Isaiah Still finished with a double-double Saturday helping the Colonials send the Terriers to the doghouse.

St. Francis 90 (10-11, NEC 6-4), RMU 78 (6-17, NEC 4-6): Robert Morris dropped to 4-6 in NEC play Saturday after their 12 point, 90-78 loss to St. Francis on the road in Loretto, Pennsylvania. The Red Flash pulled away from the Colonials about midway through the first half, and went into the locker room at halftime with a 43-23 point lead. RMU was unable to fight their way back into the contest in the second half, as St. Francis never looked back. Freshman Isaiah Still led Robert Morris offensively finishing with 25 total points. Sophomore Elijah Minnie finished with a double-double, as he totaled 18 points and 10 rebounds. RMU shot 43.3 percent from the field and 16.7 percent from downtown.