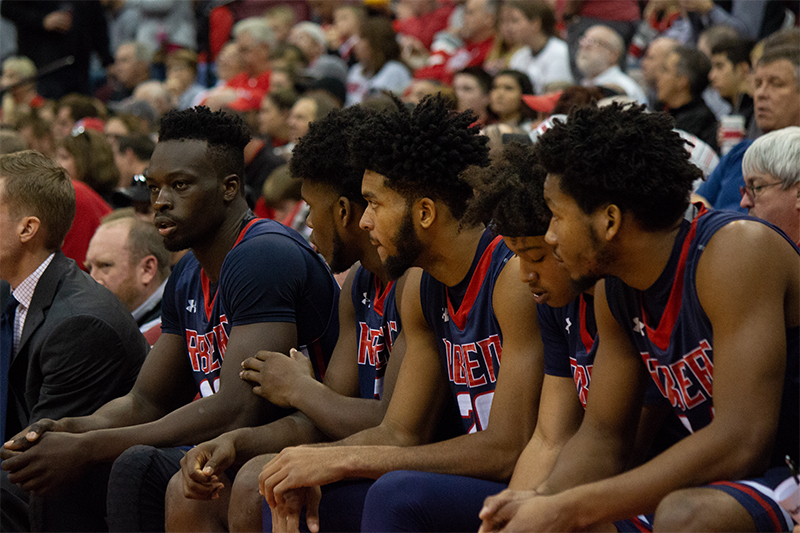 “We really have something to be proud of, and of course the marquee program in men’s basketball will be playing this year in the Student Recreation Center,” said President Howard. “Which will be exciting for our students ,and then in April the event center will be done for the next year. The next season we’ll be playing our men’s and women’s games, and our volleyball games at the [UPMC] Events Center.”

When asked to clarify that the men’s home games this season will be played in the Student Recreation Center, President Howard had this to say:

“They sure are, the men’s basketball team will be playing at the Student Recreation Center this year. You better line up early, cause it’s going to be a packed house.”

The recent move for the men’s team comes after the 2017-2018 season was played at PPG Paints Arena and the A.J. Palumbo Center, both located in downtown Pittsburgh.

Last season, the Colonials averaged 765 people in attendance for each home game, per the NCAA website.

How the athletics department will handle the seating for this season has not been announced. Further details on the games played by them will be announced as soon as they are released.

The Colonials look to start the 2018-2019 season strong after losing in the semi-finals of the NEC Tournament last year.