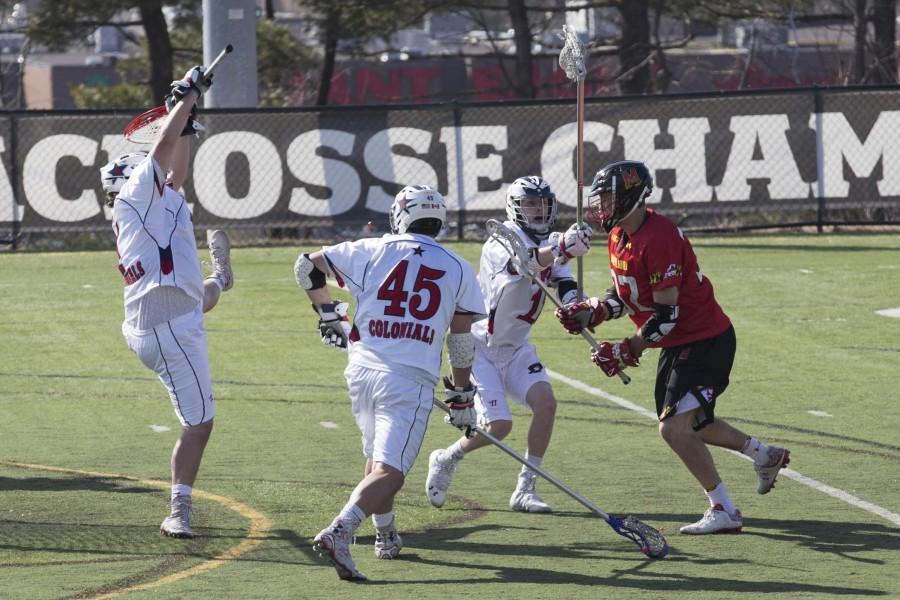 St. Joseph’s 18 (6-5, NEC 2-0), RMU 11 (1-9, NEC 0-3), Saturday afternoon in Philadelphia, Pennsylvania, the Colonials lost a Northeast Conference contest to in state rival St. Joseph’s. St. Joe’s scored first and opened with a two-goal lead before junior James Rahe for the Colonial scored RMU’s first goal of the afternoon. Late in the first half, freshman Adrian Torok-Orban stopped a Hawks run with one of his two goals. Torok-Orban went on to score another goal and then Luke Laszkiewicz made his way onto the score sheet with a late half goal. St. Joseph’s came out of the locker-room strong to start the second half increasing their lead to 12-6. The Colonials did have a response but St. Joe’s answered with a five-goal outburst to put away the Colonials. Chase Rose got the start in net for the Colonials making 11 saves on the day.