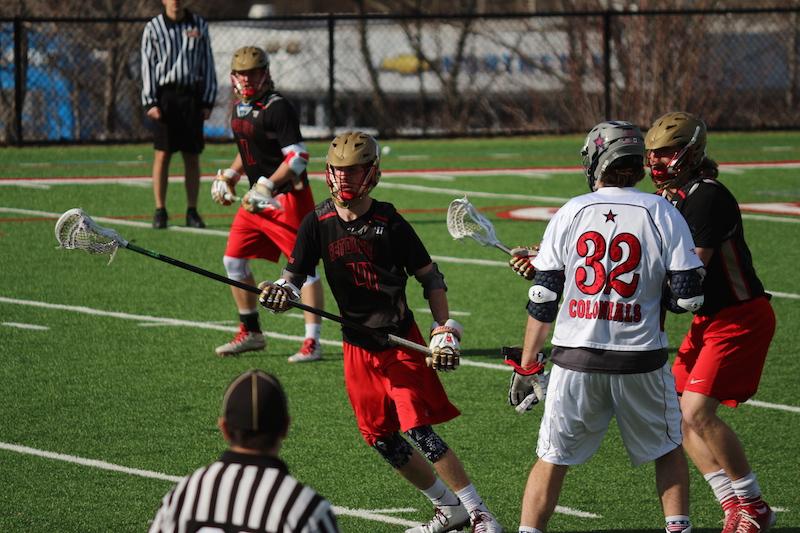 James Rahe scored three goals for his team Saturday but it wasn't enough has Hobart used a big second half to take down the Colonials.

Hobart 16 (6-5, NEC 2-1), RMU 10 (4-7, NEC 2-2): The Colonials traveled to Geneva, New York Saturday for a conference battle against Hobart. Unfortunately for RMU, Hobart handed them their seventh loss and their second NEC loss of the season. RMU held a 6-3 lead in the second quarter after Adrian Torok-Orban netted consecutive goals for the Colonials but Hobart answered with three straight goals to tie the game at six before heading to halftime. In the second half, Hobart outscored Robert Morris 10 to 4 helping them jog off victorious. Senior James Rahe led RMU’s offense with three goals. Freshman goalie Alex Heger made 11 saves for the Colonials but received the loss in net.