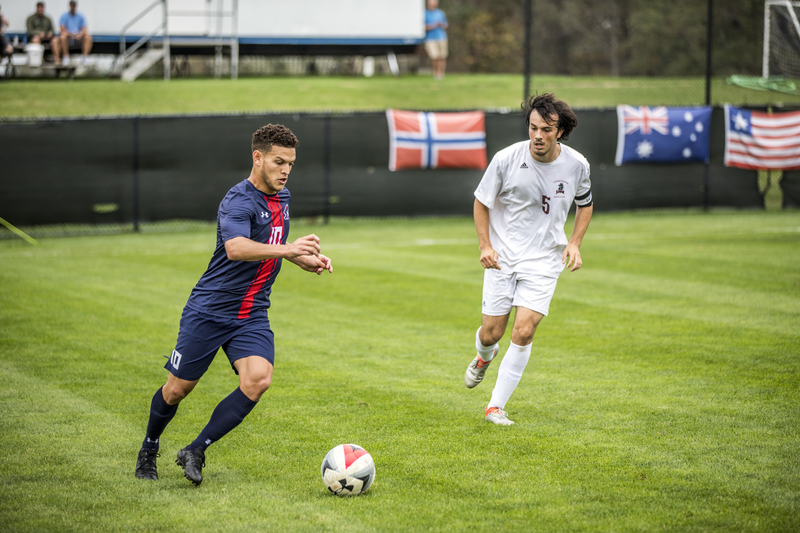 Despite their 4-1 loss against the Saint Francis University Red Flash, The Robert Morris Colonials earned the fourth and final seed in the NEC Tournament.

The team will head to Brooklyn, NY to take on the St. Francis Brooklyn Terriers next week at a time to be determined.

The Colonials finished the season with a 4-10-3 record overall and a 3-3-1 record in conference play. RMU started the season going winless in their first 9 games, but beat the odds with big wins against LIU Brooklyn and Sacred Heart at the end of the season to secure their spot in postseason play.

Robert Morris fell to the Terriers 3-1 earlier in the season when RMU went to Brooklyn. Keane McIvor scored the team’s lone goal in the match as the Terriers scored three second half goals to run away with the victory.

St. Francis Brooklyn has won three of the past four NEC Tournaments while the Colonials have not earned a tournament title since 2005.