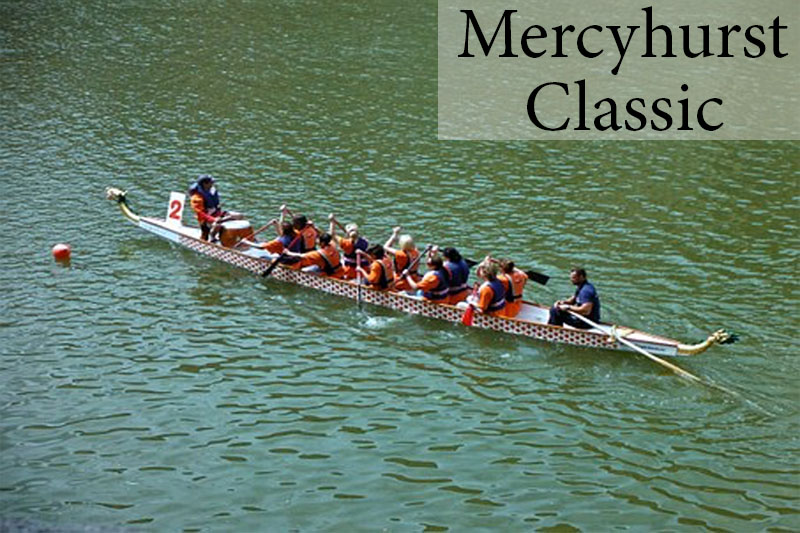 The Robert Morris rowing team will be traveling to Erie to participate in the Mercyhurst Classic at Lake Findley, NY on September 29th. As the name suggests, the Mercyhurst Lakers are hosting the event that is also called the Third Annual Findley Lake Autumn Classic. This is the first event for RMU in their season.

The team returns senior Grace Faye, who was All-MAAC first team last year. The rowing team also features a young core with 35 of the 48 rowers being either freshmen or sophomores.

The Mercyhurst Classic will feature the Mercyhurst Lakers, who are coming off a win in the Varsity 4 and the Open 8 at the Head of the Cuyahoga in Ohio. Last season, the Lakers made it all the way to the DII NCAA National Championship, where they finished in 4th place. The team returns most of their core.

RIT will also be competing in the event. They are coming off second and fourth place finishes at the Cayuga Sculling Sprints hosted by Ithaca College. Last season, the team finished in 8th place in the National Invitational Rowing Championships.

The event is set to kick off on Saturday. Be sure to check back with RMU Sentry Media to find out how the RMU rowing team did in the event.